Despite Rivian’s smashing debut on the NASDAQ, it has struggled to leverage the momentum.

The Rivian IPO sparkled and sizzled as investors bet big on the electric automaker’s ambitious outlook. At the end of the first day of trading, Rivian’s market value had exceeded that of Ford Motor Co., one of its major financial backers.

Electric Vehicles and Their Functionality

As the world combats climate change and tries to adopt sustainable practices, EVs have slowly started to become the preferred choice of an environmentally-conscious customer. Back in 2010, Tesla was the only brand that was well-known to the public. 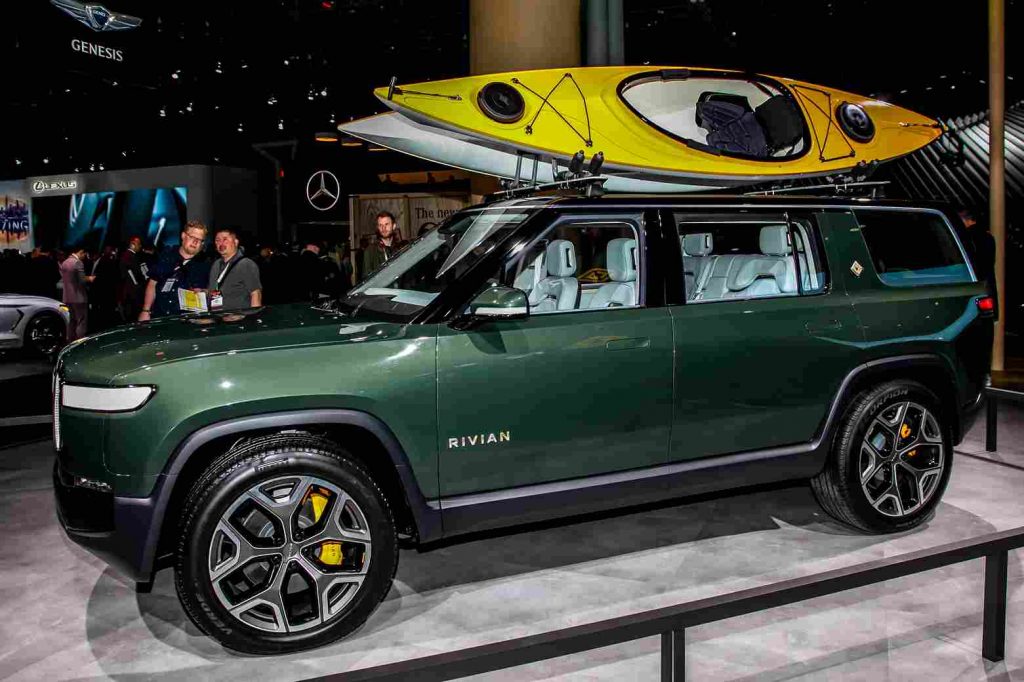 Rivian’s drive on NASDAQ has been anything but smooth sailing. (Image credit: Miro Vrlik Photography / Shutterstock.com)

The Rise of Rivian

Rivian Automotive (NASDAQ:RIVN) was regarded as a sure bet long before its debut on the stock market. It is one of the most promising new-age automakers. Founded in 2009 by current CEO Robert “RJ” Scaringe, Rivian’s first model was supposed to be a sports car.

The company began delivering its first truck, the R1T truck, in October 2021. Later, in December 2021, Rivian started delivering its SUV model, the R1S.

Rivian bagged a deal with Amazon in February 2019. The electric automaker is expected to deliver 100,000 electric delivery vehicles (EDVs) to the e-commerce company by 2025. It is part of Amazon’s move towards converting its delivery fleet into renewable energy by 2030. The Rivian Electric Delivery Van (Rivian EDV) will be part of this agreement, and the first 10,000 are expected to be delivered by the end of 2022.

On November 10, 2021, Rivian became a publicly traded company. The company sold around 153 million shares and was valued at approximately $86 billion. The stock was listed at $78 per share and later rose to $172.01 within five days. The Rivian IPO buoyed investor spirits and was the largest IPO in the US after 2014. The shares started trading at over $100 on NASDAQ and were listed under the ticker RIVN. A few days later, Ford announced that they would no longer be collaborating with Rivian to develop vehicles. They will, however, keep their 12 percent stake, which was worth more than $10 billion following the IPO. The Rivian IPO is a testament to investor interest as they encourage newer entrants into the electric automotive market.

Investors rallied behind Rivian as they considered the automaker capable of taking on Tesla. However, Tesla began the year by announcing its record-making deliveries and production. While Tesla inched closer to the 1 million delivery mark, Rivian made close to 1,000 deliveries. The company had initially set a target of producing 1,200 vehicles, but supply chain and battery production issues derailed the electric automaker. CEO RJ Scaringe mentioned that the company would fall short of the target by a few hundred in December 2021.

In January 2022, the company released a statement that 920 vehicles were delivered in 2021. This, coupled with the Wall Street Journal revelation that Rivian’s COO Rod Copes, left the company in December had a negative impact on its stocks. Shares were down around 3.2% after WSJ broke the news.

Stellantis, formerly known as Fiat Chrysler, announced that they had signed a deal with Amazon to start delivering a new line of electric vans starting 2023. Stellantis’ shares rose marginally while Rivian’s fell by close to 11 percent after the Amazon-Stellantis announcement. 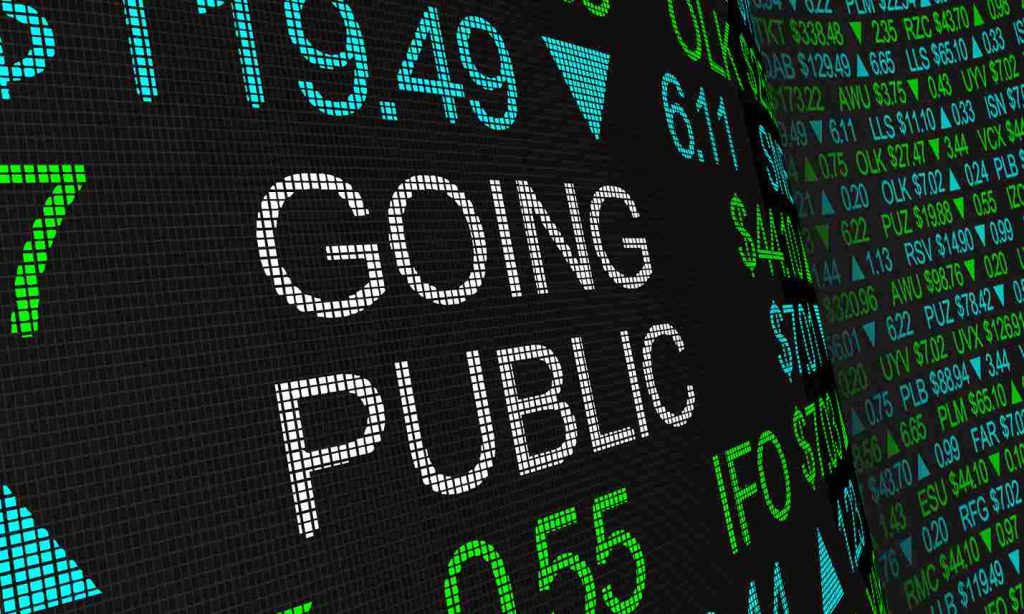 Rivian’s stock has failed to accelerate after its euphoric debut.

Additionally, older companies, too, have started making a conscious effort to reduce their carbon footprint. Apart from Rivian, Lucid had captured investor interest with its promise of luxury electric cars. Lucid is led by Peter Rawlinson, who is an automotive industry veteran and has worked as a vehicle engineer on the Tesla Model S. Legacy automakers Ford and GM also announced plans to increase production of electric vehicles, escalating competition and promising a variety of options to the discerning customer.

Industry experts predict that 20% of all cars sold across the world will be electric by 2025. Furthermore, all major countries are also part of the Paris Agreement which went into effect in 2016. World nations, taking global warming and climate change into consideration, decided to work on reducing emissions and adopting clean energy practices.

Christy Gren
Christy Gren is an Industry Specialist Reporter at Industry Leaders Magazine she enjoys writing about Unicorns, Silicon Valley, Startups, Business Leaders and Innovators. Her articles provide an insight about the Power Players in the field of Technology, Auto, Manufacturing, and F&B.
« The Facebook and Google Deal: The Blueprint of an Antitrust Investigation
A Cryptocurrency CEO Has Become one of the World’s Wealthiest Billionaires »
Leave a Comment
Close