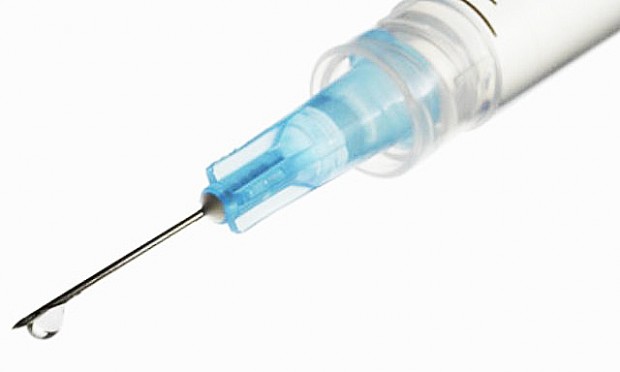 Bye-bye Vasectomies (and if women can have it their way, bye-bye oral contraceptive pills too) !

This wonder drug, which has been developed at the Indian Institute of Technology in Kharagpur, India, promises to be a much safer, easier and reversible contraceptive method for men, and has garnered widespread global interest.

As opposed to a vasectomy, which involves cutting the vas deferens, the RISUG (Reversible Inhibition of Sperm Under Guidance), acts through the injection of a polymer gel into the vas deferens, which then coats the inside walls of the vas deferens and chemically incapacitates released sperm, rendering them incapable of fertilizing any eggs.

Currently under advanced trials in India, where some men have used it successfully for over 15 years, RISUG offers results which are similar to a traditional vasectomy but with added advantages of the process being simple, relatively pain free and easily reversible.

Men who wish to reverse the procedure and restore fertility at any point after choosing this contraceptive method, can do so easily with the polymer being able to get flushed out of the system with another injection.

Biggest Contraceptive Revolution since the Condom? 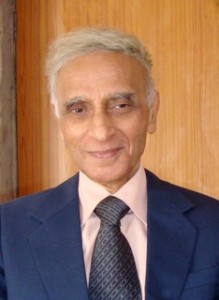 Developed by an Indian scientist called Sujoy Guha, the RISUG concept has been developed and refined for over 30 years.

Through the trials carried out by Guha’s team across hundreds of men, RISUG was found to be 100% effective, with no failures or serious adverse reactions reported by any of the subjects. The procedure now being in late Phase III clinical trials in India means that usage of this drug could be approved in India in as little as two years.

The RISUG drug is simple to administer and inexpensive to manufacture, offering the developing world a cost effective solution towards avoiding unwanted pregnancies.

For the west, this contraceptive method offers a safer option for women when compared with the risks associated with the long-term use of birth-control pills, while also allowing men the option of not having to deal with the hassle of condoms or a vasectomy.

According to Ronald Weiss, a leading Canadian vasectomy surgeon and a member of the World Health Organization, the RISUG “holds tremendous promise”

“If we can prove that RISUG is safe and effective and reversible, there is no reason why anybody would have a vasectomy,” he said in a statement.

And while the RISUG does not protect the user against the spread of STDs, the belief is that the styrene maleic acid may reduce pH to a level capable of destroying HIV in semen. The drug is currently being studied to test its effectiveness as an anti-HIV agent.

Pharmaceutical Companies not so Keen

With the RISUG being a single-dose inexpensive drug – some estimates say that the syringe could end up costing more than the material it injects – pharma companies until now have not been too keen towards being corporate partners in facilitating the development of this drug.

Oral contraceptive pills need to be used everyday often for a long period of time, and constitute a more lucrative business as opposed to the easily affordable, one-time-use RISUG.

However, recently a small American foundation called Parsemus has purchased the rights to begin RISUG (Vasagel) clinical trials in the U.S starting next year. Parsemus hopes to launch the product in the U.S market by 2015.