Rising sea levels are a credit risk for investors in coastal states' infrastructure and municipal bonds.

Moody’s climate speciality affiliate Four Twenty Seven estimates that by 2040, increased sea levels will have a significant impact on every coastal state and over 110 cities with a population of more than 50,000.

According to the National Oceanic and Atmospheric Administration (NOAA), in the last two decades, the Atlantic and Gulf coasts experienced anywhere from a 100-150% increase in annual days of high-tide flooding.

Small towns with economies tied to the coasts like tourism, fishing and shipping will be affected the most. The Municipal bond market, which is nearly worth $3.8 trillion, is a huge source of funding from most municipal counties. And now these towns and counties will have to rethink their strategies to find infrastructure fundings to shore up against losses from flooding and storms. 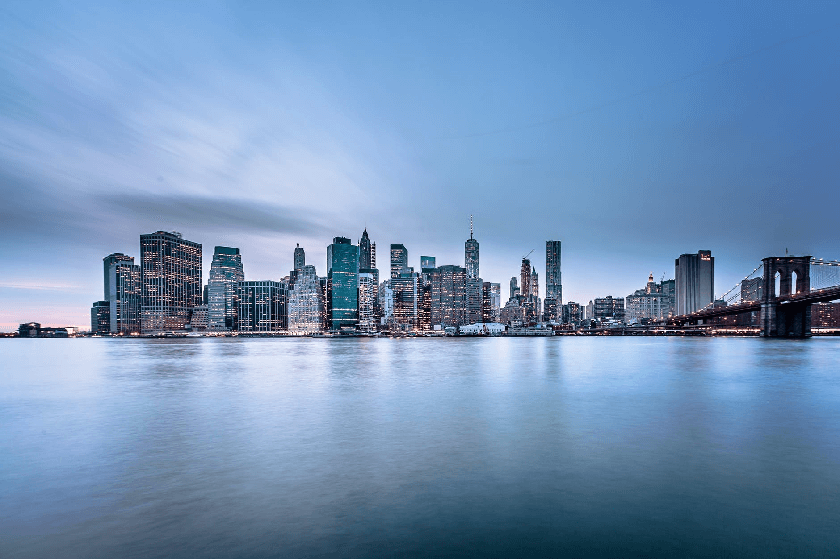 Along with climate impact changes, the Covid-19 has added to the problems faced by these states. Tax revenues have seen a sharp drop with some states even considering furloughing state employees. Such towns are now seen as credit risk over the long-term because of the weaker economy, increased maintenance costs and lost tax revenue, the report states.

In such a situation, launching infrastructure projects for storm management will be a difficult task to fund.

The pandemic “will be worked out over time, but climate change will continue,” says Leonard Jones, managing director, public finance, at Moody’s, who contributed to the report.

Three states — Florida, New Jersey and Virginia — are at maximum risk, according to the report. These areas are in a 100-year flood zone, and the report states towns in these areas have a 26% chance of flooding over the next 30 years.

Even richer, high-population areas prone to flooding could see “climate migration” from wealthy flood-prone areas to low-wealth areas less prone to flooding, the report says. Florida is already seeing a migration away from its holiday condos because of frequent storms and climate risks, according to a University of Pennsylvania study.

“They (Moody’s) really are putting all of these coastal municipalities on notice. And it’s not just the municipalities. Importantly, they’re putting the states on notice,” says Mayra Rodriguez Valladares, managing principal of MRV Associates, a bank and capital markets consulting firm.

“If (a city) gets downgraded because of COVID and they happen to be a coastal community that also has the threat of rising sea levels, those things can start to compound over time. We would assign more risk to that just because their overall financial picture has changed,” he adds.

Other states like Texas are also at risk as 32 % of its GDP is tied to the coast as some of its towns and cities fall in the 100-year flood zone.

Blake Cullimore, associate vice president and analyst at Moody’s Investor Service, said that state and local governments’ ability to manage debt levels while investing in infrastructure adaptation will be crucial to credit ratings.

Fitterer says governance of a county and cities is important for issuing of bonds and purchasing them. And now with the pandemic added to the climate crisis, how a city handles its social and economic issues becomes important. And if a coastal town susceptible to storms and flooding issues a bond, then “we need to get paid more for a weaker credit in an area like this, relative to a weaker credit in an area not like this,” he says.

What these cities and states can do is take advantage of the prevailing low-interest rates and issue green bonds for infrastructure projects. With investors now more aware of the climate crisis, they are willing to take risks for higher yield.

Furniture design giant Herman Miller, Inc. announced its $1.8 billion acquisition of competitor Knoll Inc. on Monday. The acquisition comes at a time when the world is undergoing a
4 hours ago

On April 20, Apple CEO Tim Cook will take the stage to walk us down memory lane. The company’s ‘Spring Loaded’ event on Tuesday will usher in the launch of Apple’s next-gen
8 hours ago

Facebook Inc. on Monday announced it will launch several audio-centric products that can help it compete against Clubhouse, an audio-only chatting app that exploded in popularity d
8 hours ago

During IBM’s earnings call with analysts, Krishna said he knew that the January transformation in IBM’s strategy to invite more ecosystem partners would “take time for result
12 hours ago