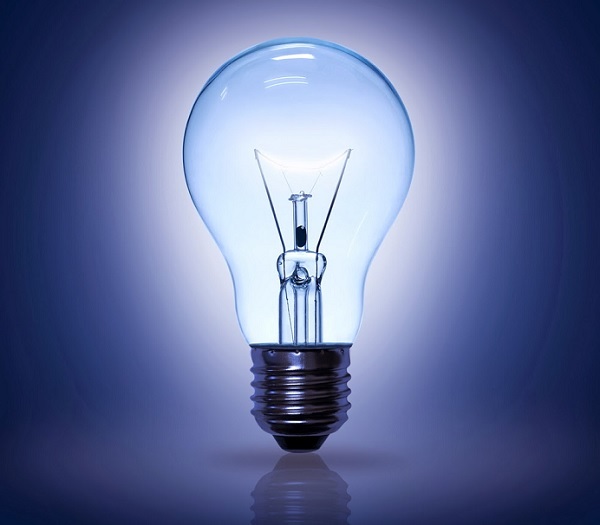 According to Exxon Mobil the drive for better living standards around the world will increase the demand for electricity and transportation fuels even as economies revive and governments put a price on pollution.

The company which released the annual long-term energy outlook predicts world energy demand will increase 35 percent by 2040 as power and modern fuels will be supplied to some of the billions of people in the developing world who at present live without electricity or burn wood or other biomass for cooking and heating. Those increasing needs will be somewhat neutralized by a tardy decline in consumption in the far more energy-hungry economies of the developed world. “People want a warm home, a refrigerator, a TV, someday a car, and a cellphone,” said William Colton, Exxon’s vice president for corporate strategic planning.

Exxon’s outlook, which forecasts world energy demand through 2040, is relied by investors and policymakers, and used by Exxon to build its investments.  The report states, there is abundant supply of fuel to meet the world’s needs, and that average annual growth of 1 percent per year is manageable for the world’s energy companies.

The outlook says, demand for oil and natural gas will grow at a steady pace because shippers and truckers will need more diesel to transport more goods and utilities will need additional natural gas to make electricity for more people.

Coal, the second most important fuel worldwide after oil, will flatten in the next decades and slip to third place as countries will switch to pure natural gas. Nuclear power and renewable electricity sources such as wind, solar and bio fuels will grow fastest of all, but will continue to remain a small part of the energy mix by 2040 because they will be expensive.

In an effort to reduce emissions of gases that are causing climate change, Exxon wants governments to levy costs on fossil fuel consumption and subsidize renewable energy. Exxon says the costs would be roughly $80 per ton of carbon dioxide, a price that may be unambiguous in the form of a carbon tax or baked in to the cost of new technology and equipment that might be needed to meet stricter emissions limits.

Fuel- efficient vehicle in the U.S. and elsewhere are making cars much less thirsty and stronger building codes and appliance standards will help make homes and businesses more efficient. The slow shift from coal to natural gas, which discharges about half the carbon dioxide as coal, will also help curb the growth of climate-changing gases.

Through 2030 energy-related carbon dioxide emissions will continue to grow, before leveling off and starting a sluggish decline. With improved drilling technology traditional fossil fuels will remain abundant. Drillers are skilled enough to extract oil and gas from formations deep offshore and in shale and other rocks that were once unfeasible to tap. With advanced technology today, the amount of oil that can be extracted is growing, though the world consumes about 90 million barrels of it every day.

Exxon says 65% of the world’s recoverable crude oil will still be in the ground by 2040. The new oil that is being unlocked is more and more costly to produce. That puts a lot of pressure on the global energy industry as it works towards developing new fields to meet the increasing demand as current fields decline.

The Middle East will continue to remain the center of world oil production in spite of the boom in oil production in North America. Exxon forecasts the nations of OPEC will produce 45 percent of the world’s oil by 2040.