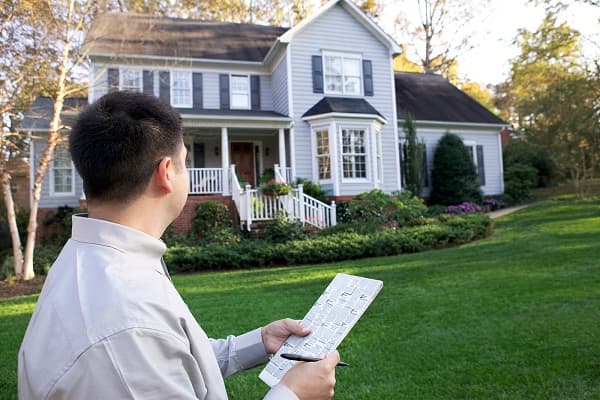 Home prices continued rising in July across the United States. According to reports, home prices in the U.S. biggest cities have risen to the highest level in almost two years.  A strong summer selling season has put the real estate market on its feet since the big estate bubble broke nearly 5 years ago. The real estate market has been stabilizing as sales and prices are up, and more homeowners do not gave problems with paying their mortgage payments on time.

Recent reports show that home prices in the U.S. have started growing.  The Standard & Poor’s / Case-Shiller index of home values in the 20 largest cities in U.S., which was published on the 25th of September, showed that prices grew approximately 1.6 percent in July from the month earlier and 1.2 percent from July 2011. The rising home prices and data showing that it is the fourth straight month of improvement in prices, and the second straight year-over-year increase after two years,  are slowly rebuilding the confidence that the crisis in the U.S. real estate market has ended.  And at the same time the building industry published data showing an increasing demand for new housing.

In the Chicago area home prices gained 2.7 percent in July, slightly better than the 1.6 percent national increase. According to the Case-Shiller report, home prices in the New York metropolitan area, including Long Island, gained 1.2 percent from June to July. However data from the by the Multiple Listing Service of Long Island showed the mixed picture of the real estate market on Long Island. Accordingly, the median home price gained about 3.2 percent in Suffolk County, but dropped by nearly 1.7 percent in Nassau County, compared to a year earlier.

The Case-Schiller report showed that home prices gained in 16 of 20 U.S. cities in the 12 months ended in July. Phoenix, which is believed to be one of the American cities hardest affected by the “housing crisis”, prices gained 16.6 in the period, sic!

Data compiled by The Standard & Poor’s / Case-Shiller index of home values was greeted as good news, however analysts are cautious when it comes to forecasting the situation of the real estate market in the U.S. Moreover analysts have noted that the National Association of Realtors survey, which was published just last week, estimated that the median sales price of existing homes increased approximately 9.5 percent in the year to August 2012. The gain has been the strongest since January 2006. Susan M. Wachter, professor of real estate and finance at Wharton University of Pennsylvania, noted: “Both reports show that there’s definitely more buying and selling of houses. The market is stabilizing.”

The meaning of the gain in home prices in the U.S.

Certainly rising home prices in the U.S. indicate that the real estate market is in better shape. The supply of homes has shrunk since the darkest nights of the housing recession. In addition, low rates, mortgages and better conditions in the job market encourage Americans to buy houses, to invest in them once again.

Rising home prices in the U.S. also suggest that fewer homeowners have problems with their mortgages. That is a positive and colorful picture for banks and banks’ balance sheets, not to mention homeowners themselves. And rising home prices also mean that consumers in the U.S. feel more confident, secure and wealthier at the same time as their properties do not lose value.

In general, the current situation in the real estate market in the U.S. can be considered a positive improvement and a relief. Certainly the improvement in the housing market across the United States will have the effect on the economy, just to mention that the housing for example is a direct source of jobs or that local governments depend on property taxes.