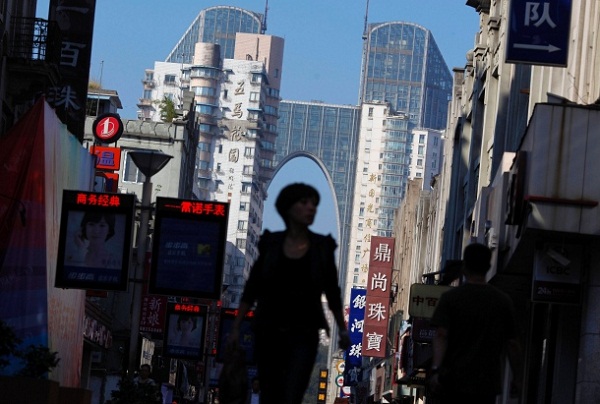 The Wenzhou entrepreneurial centre in China

The Wenzhou entrepreneurial centre in China has come up with reform means to replace the system of grey-market lending with the medium of formal credit. As per reports of the state media on the 24th of November, the Wenzhou reform measures were unveiled in order to provide support to small companies which remain strapped for cash while, at the same time, decreasing risks to the economy from the rise in bad loans from Wenzhou.

Condition of the Wenzhou Hub

The official Securities Times stated, quoting officials, that the terms of the plans which were announced by the municipal government were intended to channel private money into the local trade by the rich coastal area of Wenzhou via formal institutions, primarily minor credit firms to root out in rise in bad loans from Wenzhou. Most of these credit companies will gain the permission to issue bonds through private placements. On the other hand, there is always the chance that qualified credit companies might be changed into rural banks, according to Zhang Zhenyu who happens to be the chief of the finance office of the municipal government.

The Wenzhou entrepreneurial centre, which is situated in the province of eastern Zhejiang, is famous as a haven for the activities of grey-market lending as well as private enterprises.

The Wenzhou entrepreneurial centre was the focal point of a string of bankruptcies the year before which led to disappearances and suicides by entrepreneurs who were unable to give back the loans commanding high interest or deal with the rise in bad loans from Wenzhou. The incident ultimately resulted in a visit by Wen Jiabao, the Premier, as well as a resolution to bring the rampant practice of underground financing out from the shadows.

Economic Reforms in the City

Back in the month of March, the government of China was in full support of the introduction of an economic reform pilot project within the city including the Wenzhou reform measures. It hoped that the reform would spread across the country in due time to control the market of underground lending where the rates of interest can be as high as 100 percent. It is worth underlying that several companies have already submitted applications in order to establish trusts, rural banks as well as securities firms and insurance while struggling with the rise in bad loans from Wenzhou.

Apart from Wenzhou reform measures, authorities are also planning to come up with companies dedicated to asset management, not to mention that they will offer support for important projects through bill insurance and asset securitization as well.

Zhang claimed that in spite of the current scenario, the regulator departments would be quite strict when approving new economic institutions. He added that the reforms in the economy were not likely to be completed overnight and the city was going to publish an index in order to monitor changes in the costs of local borrowing as early as the present month.

According to data, a number of almost 30 small loan companies have already signed up with the government since the month of March.

The rise in bad loans in the Wenzhou entrepreneurial centre has brought into focus the problems facing the city since private firms are not able to get easily loans from the banks owned by the state. At the same time, exporters are attempting to handle the soaring wages and weak demand in the nation. The government claims that the country should embrace reforms based on market in order to maintain growth of the economy.