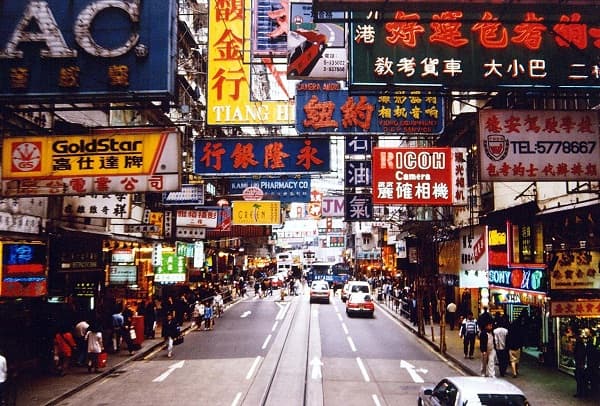 Asian shares witnessed a considerable increase on Thursday following the minutes of the Federal Reserve which managed to raise market anticipation for further financial stimulus. But any gains generated were trimmed by a less than satisfactory reading from a survey conducted on Chinese manufacturing operations.

The private HSBC Flash China production PMI or purchasing manufacturer’s index suffered a large fall to 47.8 in the month of August which happened to be the lowest level ever since November from a final reading of 49.3 in July, as the inventories increased and new orders for export hit a slump because of an economic slowdown.

Details of the report indicated that a continuing economic slowdown has expanded deeper into the third quarter of the year, and tracked the data which exhibited signs that the recovery of regions dependent on export such as South Korea, Japan, and Taiwan has been put in danger by the slow growth in Chinese manufacturing and the ongoing Euro Zone Debt Crisis.

Extent of the Impact

The broadest index of MSCI pertaining to Asian shares in the Asia-Pacific area not located within Japan saw an increase by 0.6 percent, falling down from the previous 0.8 percent gain before the data from Chinese manufacturing survey came to light. Shares in Australia are mostly supported by China as happens to be the single biggest export market. Australian shares were up by about 0.1 percent, after the Chinese PMI saw a drop in the 0.4 percent gain even before it was released.

The Nikkei stock average in Japan was in a critical state and barely experienced any kind of change as sentiment was weighed by the firmness of the yen currency compared to the dollar.

U.S. stocks were able to remove most cases of loss. The cost of Treasury bonds saw a rise and the dollar dropped soon after the minutes from the Fed meeting conducted on July 31st – August 1st showed that it was not in a position to offer an extra round of financial stimulus so soon unless incoming data suggested a significant and sustainable increase in the recovery.

The improvement in liquidity resulting from such a move would most probably lead to more flows of money into the assets involving risks such as commodities and equities, while the financial easing might be projected to weaken the strength of the dollar.

While the price of assets was still largely backed by the minutes of the Federal Reserve, conflicting opinions were being made on the amount of extra stimulus that the Federal Reserve may ultimately decide upon. But most noted economists stated that the data which was released since the conclusion of the August meeting has not been able to affect the basic sustainable and significant requirement.

Assumptions about any further amount of stimulus led the rise in spot gold up to a 3-1/2 month high of $1,662.01 per ounce last Thursday. Copper too went up to a one-month high of $7,675.75 for every tonne. But gains made in copper were trimmed following the release of the Chinese data. Oil too experienced a noticeable rise, with Brent crude increasing from 0.7 percent to $115.73 per barrel and U.S. crude up 0.6 percent to $97.86.

The previous policy meeting of the Federal Reserve paved the way for a number of positive reports, which included industrial output, retail sales and non-farm payrolls, improving the current state of the dollar and increasing 10-year Treasury yields to their highest point in three months above the 1.85 percent seen only last week, which was up sharply from a record low percentage of 1.38 attained on the 25th of July.