Ripple will face SEC suit over the XRP Cryptocurrency

Ripple Inc. recently states that it will vehemently defend itself against the Securities and Exchange Commission’s lawsuit. The lawsuit claims that Ripple violated several investor-protection laws when it sold a bitcoin-like digital asset named the XRP.

The lawsuit, which isn’t yet filed, will be one of the high-profile SEC actions taken against a cryptocurrency pioneer organization.

The action comes just as SEC’s chairman is departing nearing the end of the Trump administration. In recent years, the SEC board had brought many lawsuits and mostly won civil lawsuits that alleged startups trampled securities laws when they raised staggering amounts of money by selling cryptocurrencies. However, none of the companies (against whom the lawsuit was filed) were as big as Ripple and XRP.

The Ripple organization had a $10 billion valuation in its recent funding round held in 2019, and XRP organization is the third-largest cryptocurrency pioneer in terms of market value. None from the SEC board was available for comment.

Ripple said the Securities and Exchange Commission informed it on Monday about the lawsuit. The regulatory board was planning to sue the company, Chief Executive Brad Garlinghouse and co-founder Chris Larsen stated. Both professionals aim to fight the claims. “They’re wrong in the matter of law and fact,” Mr. Garlinghouse stated.

XRP: A Cryptocurrency and Security Digital Asset or No?

The lawsuit stated revolves around whether XRP, a digital asset that Ripple launched in 2012, is not a cryptocurrency and security that should instead have been registered with the SEC.

The registration process involves providing the SEC board and the public with various disclosures and the business models of a company, their risks, and financial conditions.

The SEC then carefully reviews the disclosures and provides essential feedback back to the organizations to improve them for investors. It is unclear, though, what the SEC wants from the lawsuit. In similar cases earlier, it acquired financial penalties and seeking digital-asset sponsors to bring in ongoing disclosures to the investors. It is similar to the periodic disclosures that public companies provide to the boards. 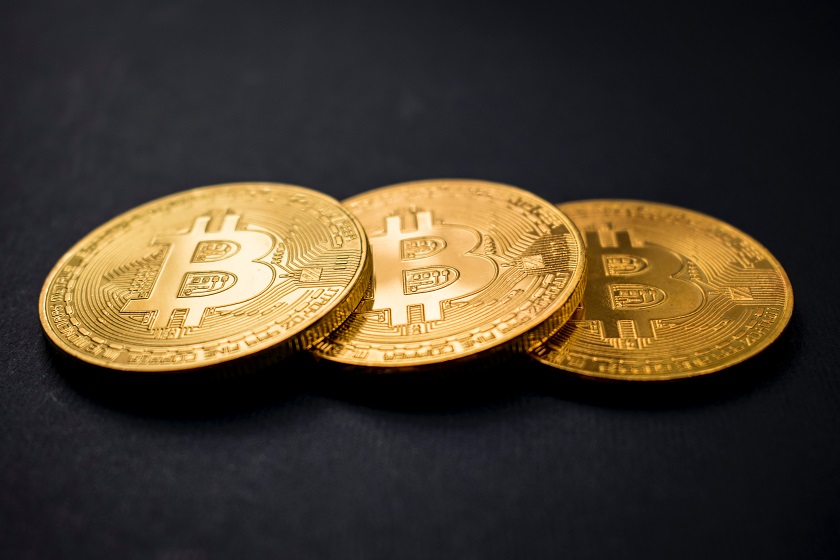 Ripple Inc. to defend itself against the lawsuit charged by SEC regarding XRP Cryptocurrency.

XRP is much like bitcoin and other similar cryptocurrencies. But different in the ways it sparked the SEC board’s investigation. Bitcoin launched as an open software project by a pseudonymous creator that named himself Satoshi Nakamoto. XRP was earlier called Ripple and was created, sold initially, and backed by Ripple.

Ripple significantly transformed its relationship to the XRP, turning control of the so-called cryptocurrency development over to an open-source network with several independent developers. However, the company still holds around 6.4 billion XRP linked directly and has an additional 48 billion amount in escrow. It holds periodic sales from the escrow to the public. Ripple distributed around 45 billion XRP since its inception. Bitcoin, however, works differently.

Bitcoin and Ether not Securities

The SEC stated that neither Bitcoin nor Ether could be termed securities. However, the agency has been cautious about granting federal approval to other digital assets.

Chief Executive Mr. Garlinghouse, who criticized the lack of regulatory clarity for digital assets, also questioned why the Securities and Exchange Commission, specifically the chairman of SEC Jay Clayton, now opted to stand against XRP. “That doesn’t make any sense to me,” he stated. “It’s absurd.”

Mr. Clayton stated that he would be leaving SEC by the end of 2020. The chairman always took a skeptical view of cryptocurrencies. He earlier stated that cryptocurrency falls within the legal definition of a security and not digital money.

Christy Gren
Christy Gren is an Industry Specialist Reporter at Industry Leaders Magazine she enjoys writing about Unicorns, Silicon Valley, Startups, Business Leaders and Innovators. Her articles provide an insight about the Power Players in the field of Technology, Auto, Manufacturing, and F&B.
« Vestas inks $600 million partnership with Copenhagen Infrastructure Partners
Project Titan by Apple is a move to take on Tesla in the field of automobiles »
Leave a Comment
Close

The latest Coronavirus variant, Omicron, which is believed to be more transmissible and severe, might derail growth and recovery and raise costs, according to the Organization for
24 hours ago