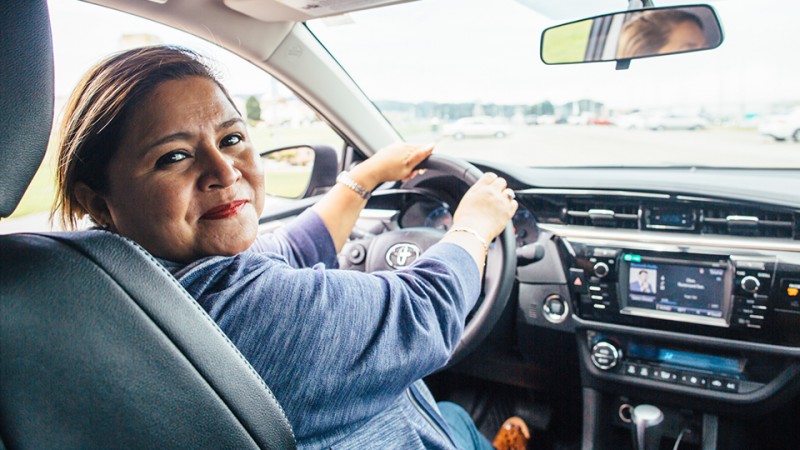 Uber API has come up with the latest strategy for growth. It is all set to conquer mobile application landscape with its latest Ride Request Button. Android and iOS application developers can efficiently use an SDK having a few code lines to include Ride Request Application to their mobile applications, which deep-links with Uber App. For every first-timer taking a ride, Uber will pay $5 to US developers, in reciprocation of literal traffic. Earlier, in order to develop deep-linked integrated platforms, developers were subjecting towards a lot of hassle. Yet, here is a great catch by industry leader Uber CEO Travis Kalanick, once developers integrate with Uber; Uber Policy bans them from integrating staples into other rival ride-sharing companies, like Lyft. Uber wants its developers to annex ‘intent to ride’ and ‘the button next to every address’ in their application.

For example, a restaurant app could place the Request Ride Button next to eateries being displayed on its app. A concert app could immediately let you get on your destination by using this button as soon as you come to know about it. Or a transit app, as an option alongside biking, walking, or maybe public transit directions could let you catch an Uber instantly.

Beyond directing users to the app, Uber developers can pass additional information along to boost the pace of request, which includes destination, users’ preference for Uber Ride, and pickup location. In the example mentioned previously, a restaurant app could supply restaurant’s address as the destination. Meanwhile, a transit app designed for the public on a budget may be able to point out Uber that user needs an UberPool, not an expensive Uber Black Car.

Uber confirmed the news that this policy is made for the Ride Request Button. They claim it is because of the fact that Uber App is willing to provide a consistent experience for users in other apps, but it is a thinly veiled jibe on rivals. There are services like Slack, which provides an instant booking of Lyft, and brands like Starbucks have tied themselves up with the pink mustache cars. The policy of Uber incentivizes its hurry to sign up Uber API partners as an efficient method to block rival Lyft from getting any integration if in case its launches an official API too.

In last August, Uber launched its first API with TripAdvisor and OpenTable after experimenting deep-link integration with Google Maps. After a successful launch, more applications like Hilton joined in. But to use the Uber API, Uber developers had to have a great experience and knowledge with deep links, do trial and error testing, and design own virtual treatments.

Now Uber is making integration with system API, in a much easier manner than Ride Request Button. Analysts are calling it a smart strategy, which is following the footsteps of industry leaders like Twitter and Facebook, who primarily got their Follow and Like buttons to bring their names out, create own content in their applications from all across the web, and drive sign-ups.

The anti-competitive policy of Uber makes it crystal clear that Kalanick led company will show no mercy when it comes to the battle of transportation on-demand.