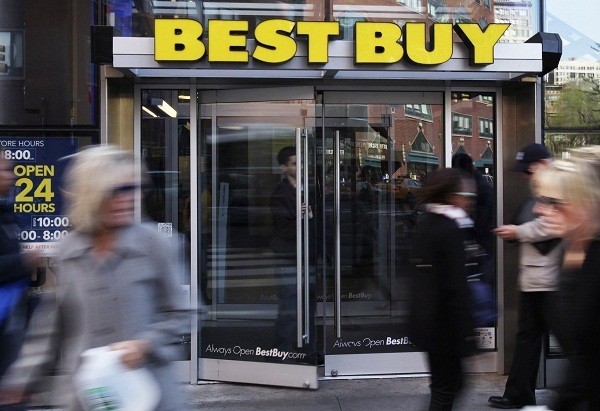 Negotiations between Best Buy Co. Inc. and its founder Richard Schulze on taking the company private were terminated as Schulze rejected due diligence deal, according to Best Buy’s officials.

Schulze is said to have turned down the Best Buy offer.

As it has been stated by Best Buy’s officials, the company had shown “great flexibility” as it gave Richard Schulze 60 days to prepare a deal for the company and at the same time the opportunity to propose a buyout offer directly to shareholders from the beginning of 2013, the end of Christmas shopping season, if the board rejects his offer.  According to a Best Buy’s statement, Richard Schulze did reject the Best Buy offer.

Schulze and his associates were deeply shocked by the Best Buy’s statement since they had been convinced that negotiation were ongoing, according to a source familiar with the case. Richard Schulze noted: “I am disappointed and surprised by the Best Buy board’s abrupt termination of our discussions.” As it was stated by Best Buy’s officials, company’s offers were made in good faith, in accordance with best interests of shareholders and good governance practices.

Richard Schulze had requested the Best Buy’s board to allow him to create a group which would support his offer to purchase Best Buy for $24 to $26 per single share. Schulze already owns approximately 20 percent of the Minnesota-based company.

The founder of Best Buy, Richard Schulze, in the beginning sought permission to perform due diligence on 6th of August when he offered to purchase the company. He has already made some plans to get the company on track again. For example he wants to employ more top executives, inter alia, former Chief Executive Officer Brad Anderson to help reviving sales as online vendors such as Amazon.com Inc., Apple’s online stores, etc. have become more attractive to customers.

However, as it has been stated by Best Buy’s board, it has “insufficient information to make a reasonable conclusion” on Richard Schulze’s offer mainly because he had failed to disclose financing and equity associates. But the Best Buy is not in the good place right now to make high demands. On 21st of August the company will publish its fiscal second-quarter results. If sales figures are really below expectations, the stock prices may drop sharply, according to John Tomlinson, an analyst at ITG Investment Research in New York.

According to Best Buy, the board’s offer would have given Richard Schulze a waiver of Minnesota state law so that he could make his final proposal. But he rejected the offer.

Meanwhile, the company has decided to appoint Hubert Joly as a new CEO at Best Buy. Mr. Joly had recently resigned as a CEO at Carlson.  Huber Joly will replace an interim CEO Mike Mikan, who took over after Best Buy had informed about the departure of CEO Brian Dunn.

Even though, Richard Schulze was surprised with the news about his “rejection” of the Best Buy’s board’s offer, he has highlighted that he remains hopeful that the company, which says that it cares about its shareholders, will reengage in negotiations once again.