Richard Robinson, head of Scholastic Inc. and responsible for the reading habits of millions of young readers, has died at aged 84. He helmed the publishing company for five long decades and was one of the longest-serving CEOs in the US.

The publishing company announced his passing on Saturday but did not give the cause of death.

“We are deeply saddened by the sudden passing of Dick Robinson,” Scholastic’s board of directors said in a statement. “Dick was a true visionary in the world of children’s books and an unrelenting advocate for children’s literacy and education with a remarkable passion his entire life.” 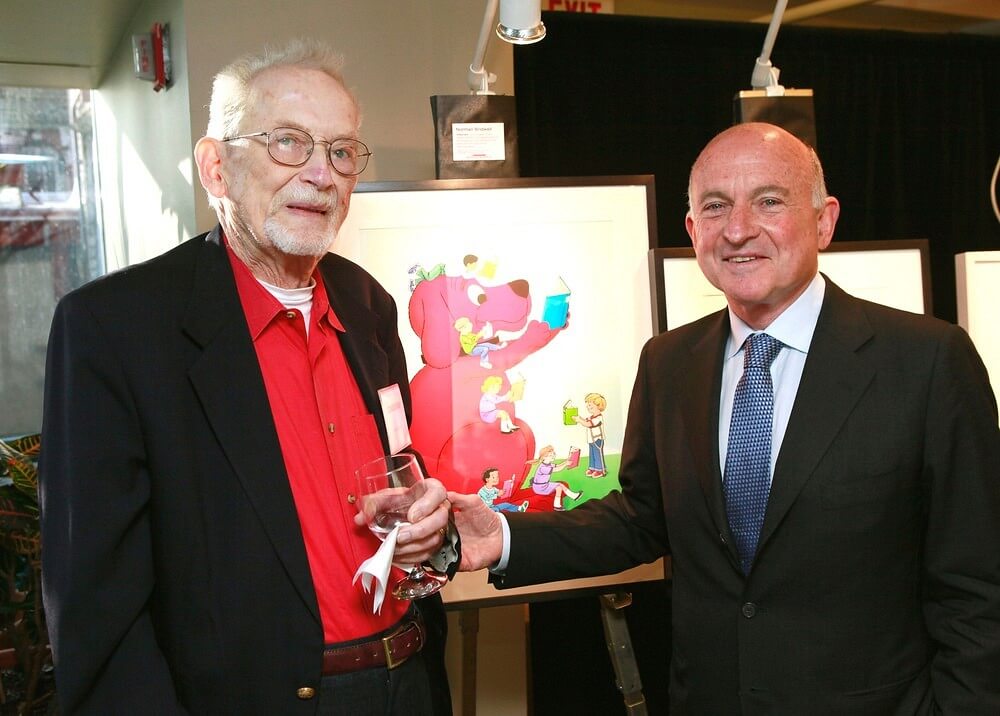 The Harry Potter series were published under him, which broke industry sales records, and also developed franchises such as “Captain Underpants,” “The Hunger Games” and “Goosebumps.”

Robinson became CEO in 1975. His nearest rival with such long innings as CEO is Warren Buffett, who will be completing 52 years soon as CEO of Berkshire Hathaway.

Robinson was a graduate of Harvard College, and his father Maurice R. Robinson founded Scholastic as a classroom magazine in 1920. He joined Scholastic in the mid-1960s. He was named president of the company in 1974, CEO in 1975 and board chair in 1982.

Under him, the company reached new heights with some big book titles and a savvy marketing strategy that saw Scholastic become synonymous with school book publications and activities.  It is the world’s largest publisher of children’s books and is the distributor of 1 out of every 3 children’s book in the U.S. The publicly-traded company’s estimated net worth is around $1.2 billion.

The publishing giant’s publishing of the Harry Potter series and some other books put it on a collision course with the censors. They termed books like “Potter,” “Captain Underpants” and Alex Gino’s “George” as inappropriate for younger readers. Scholastic books were often listed under the “challenged books” list that is compiled by the American Library Association.

The company kept up with the times and was a believer in inclusivity and diversity. In 2016, Scholastic pulled “A Birthday Cake for George Washington,” a picture story about one of Washington’s slaves, after widespread allegations that the book presented a benign portrait of enslavement. This spring, “The Adventures of Ook and Gluk” was spiked because of “harmful racial stereotypes.”

“We strongly believe our books and magazines need to address tough topics that are relevant, even if we get backlash or boycotted,” Robinson told The Associated Press in 2020. Robinson said that Scholastic aimed to educate readers in an even-handed way.

“We are dealing with issues like global warming, racial inequality in a way that doesn’t polarize the issue but gives points of views on both sides and is a balanced neutral position but not in a sense of being bland,” he said. “Here are the arguments on the other. Here is what people are saying. Here are questions you can ask to formulate your own view.”