Virgin Billionaire Richard Branson has told ITV’s Good Morning Britain that Virgin Group has lost a third of its value because of the steeping stock market caused by the Brexit vote on June 24th.

He has warned of the Brexit impact on jobs and investment across industries in Britain. Virgin Group recently pulled out of a very significant deal that would have brought at least 3,000 jobs in the United Kingdom. The investment deal was called off in the light of the EU Referendum outcome.

The Virgin Group is not a publicly traded company, so it’s quite difficult to work out how much value it has lost following the Brexit vote. However, based on shares in Virgin Money, a bank part-owned by the group, has lost their value amount to more than 20 percent. 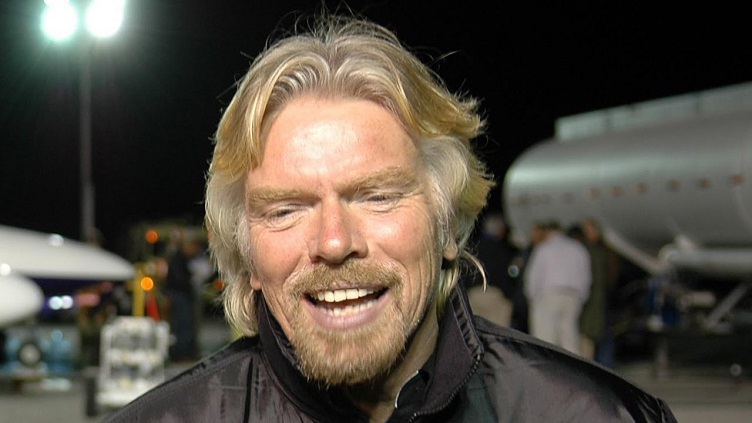 Never one to shy away from making a bold statement, Branson said that the country is now into the helms of a deep, dark recession. He said, noting that people who voted to leave did so based on false misinterpretations. He has urged Britons to consider a second referendum because of the disastrous effects of Brexit. He has also urged for the voting age to be lowered to 16, saying that the youth should have greater power because they are the leaders of the future. As per the statistics of the EU Referendum vote, those over the age of 65 comprised of 60 percent of whom voted to leave.

The stock markets have suffered the most following the EU Referendum vote. Global stocks have lost a record-breaking $3 trillion since the outcome on Friday. It is the largest two-day loss recorded on the S&P’s Global Broad Market Index. The global market index measures 11,000 global stocks across 52 different countries.

Richard Branson’s Chinese business partners are already calling off investment deals following Brexit vote. Speaking at the penultimate round of Voom, a competition for young entrepreneurs, hoping to receive funding for their ventures from Virgin, Branson said that the business climate after the vote could disastrously hurt the economy.

The billionaire entrepreneur, in an interview with the Guardian, told how a group of Chinese businessman he had recently met, were now withdrawing investments. His opinion that Brexit would leave a huge dent on Britain’s economy was, in fact, shared by every single person he met from overseas.

Branson does not have the right to vote in UK elections since he lives in the British Virgin Islands. However, he has been a vocal supporter of Bremain. Once the deal terms are made public about what the entry into Europe’s single access market is going to cost Britain, the Britons will then have all the facts laid on the table. But then, it will be too late.

The Virgin Group employs 50,000 people in the United Kingdom. One way of another, thousands of jobs will be cut as a result of the Brexit vote. Thousands of potential jobs will be lost and the butterfly effect will be much dire.