The invention is still in the experimental stage, and it will be some time before it will be used for commercial purposes. 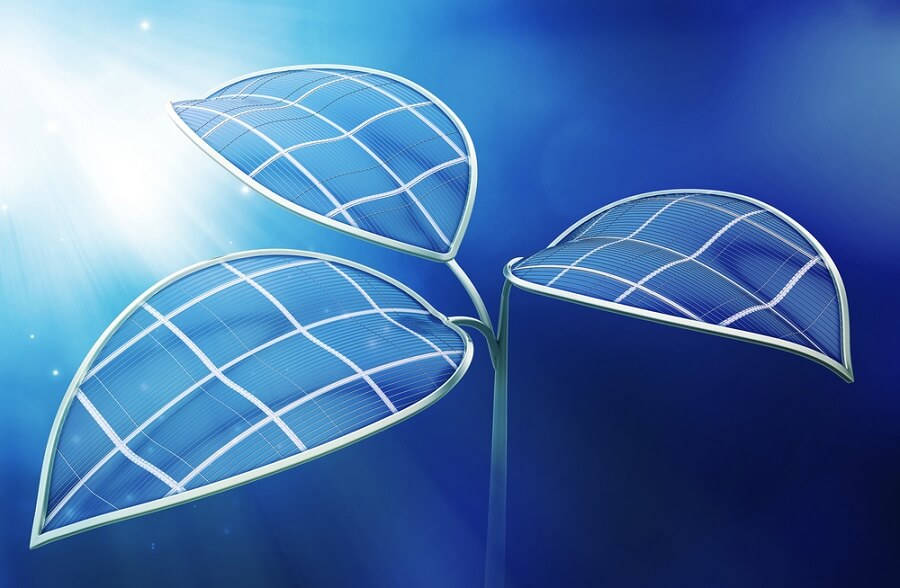 Green and sustainable alternatives to oil and gas fuels have been keeping researchers and scientists busy this century with climate change and environmental harm, pushing the need for alternatives sources of fuel. In recent years, hydrogen fuel cells have gained a lot of traction. Hydrogen fuel is created by using battery-like cells to create electricity from the chemical reaction of hydrogen and oxygen, and the residue is heat and water.

Joining the effort to improve the technology, Rice University in Texas recently unveiled “artificial leaf,” which will help in harvesting hydrogen to be used in the fuel technology. Hydrogen fuel cells use pressurized hydrogen, which chemically interacts with oxygen in the air to create electricity. This form of energy is more viable and sustainable than Internal Combustion Engines as it produces no waste emissions except water. The only hitch here is how to get the required hydrogen. It is harvested through steam reforming of natural gas and coal gasification, which is not a very green way of gaining it.

Another way is through biofuels and electrolysis, where electricity breaks the water molecule into H2 and O. Through the artificial leaf, H2 can be harvested from sunlight and water.

Jun Lou, the lead author of the Rice University study, says that it can be more efficient than the print method used in hydrogen fuel cell technology.
“[the design] integrates catalytic electrodes and perovskite solar cells that, when triggered by sunlight, produce electricity. The current flows to the catalysts that turn water into hydrogen and oxygen, with a sunlight-to-hydrogen efficiency as high as 6.7%.”

This new design by Rice University overcomes the previous hurdles faced by researchers in extracting hydrogen through solar power. Earlier, the amount extracted was too little, and the cost of equipment and use of rare earth elements like platinum made the process too prohibitive.

The Rice design has incorporated cheaper substitutes and replaced platinum with carbon and needs only sunlight and water to function. “We have replaced the more expensive components, like platinum, in perovskite solar cells with alternatives like carbon,” Lou said. “That lowers the entry barrier for commercial adoption. Integrated devices like this are promising because they create a system that is sustainable. This does not require any external power to keep the module running.”

“With a clever system design, you can potentially make a self-sustaining loop. Even when there’s no sunlight, you can use stored energy in the form of chemical fuel. You can put the hydrogen and oxygen products in separate tanks and incorporate another module like a fuel cell to turn those fuels back into electricity,” elaborates Jun Lou.

The invention is still in the experimental stage, and it will be some time before it will be used for commercial purposes. Widespread adoption of this technology will require easier access to hydrogen through pipelines and massive adoption of the fuel cell technology in vehicles and more. A whole new infrastructure of fuelling stations, downstream products, and adoption is needed before it becomes a viable option.

Hydrogen Fuel Cell Vehicles or (HFCV) are becoming popular in Europe and China. At the moment, the technology is used in bigger vehicles like buses and trucks. In Germany, there are over 60,000 hydrogen-fueled vehicles on the road. China is aiming for more than 1 million HFCVs in service by 2030. Though it has less than 1,500 at the moment, Japan also wants to increase the number from 3,400 to 800,000 by 2030. Considering the upsets in the oil industry and the way it affects the geopolitics of nations, concentrating on an alternative fuel source is the need of the hour. Hydrogen fuel tech’s most significant advantage is its zero harmful emissions.

Anna Domanska
Anna Domanska is an Industry Leaders Magazine author possessing wide-range of knowledge for Business News. She is an avid reader and writer of Business and CEO Magazines and a rigorous follower of Business Leaders.
« Uber Lyft Drivers Stage Protest Against Anti AB5
Layoffs Surged To a Record 11.4 Million during March »
Leave a Comment
Close