Reynolds-Lorillard Merger: Bulked Up to Light up Rival Marlboro? 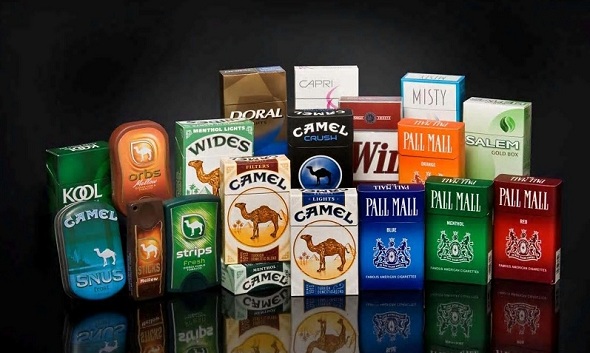 The acquisition is the way resist market domination of its much bigger rival, the Altria Group, and the steady decline of smokers that has triggered a prophetic warning in the tobacco industry.

Reynolds American Inc. the second-largest Tobacco maker in the U.S., announced on Tuesday that it is planning to buy rival Lorillard Tobacco Company for about $27.4 billion (including debt). The acquisition is the way resist market domination of its much bigger rival, the Altria Group, and the steady decline of smokers that has triggered a prophetic warning in the industry.

Combining the two companies, Reynolds, maker of Camel and Pall Mall, will now make a sinister rival to Altria Group Inc., owner of Philips Morris USA, and may face inquiry from regulators. Additionally, it could bring a major changed in the doomed tobacco industry, shrinking industrial facilities and workforces, and push cigarette prices even high. 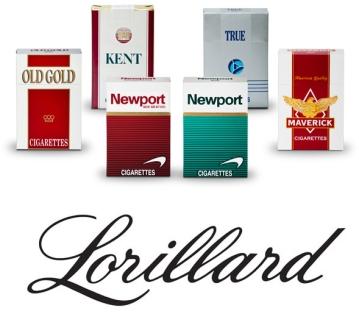 The companies affirmed, they will sell Kool, Salem, Winston, Maverick and blu Cigs brands to Imperial Tobacco Group for $7.1 bn in order to ease regulatory apprehension over fierce rivalry.

The companies affirmed, they will sell Kool, Salem, Winston, Maverick and blu Cigs brands to Imperial Tobacco Group for $7.1 bn in order to ease regulatory apprehension over fierce rivalry. Imperial will additionally buy Lorillard’s manufacturing and R&D facilities in Greensboro, North Carolina, and close to 2,900 employees within the organization.

However, the rising costs and cutbacks in business costs have kept the tobacco industry dependably beneficial. The companies likewise, have sliced expenses in order to keep up with profitability. Tobacco companies are more and more venturing into electronic cigarettes, cigars, smokeless tobacco for more revenue.

Lorillard, which was established before the Revolutionary War and is the oldest-uninterrupted Tobacco seller in the U.S., was spun off from Loews Corp. in 2008. The company has about 15 percent of the retail market, reinforced by its Newport cigarette brand, which has a strong command of 37.5 percent of the menthol cigarette market. Lorillard was the first tobacco company to break it into the e-cigarette market when it acquired Blu e-cigarette mark in 2012. Blu now represents an overwhelming 50% of all –e-cigarettes sold in U.S. Lorillard’s profits climbed 8.5 percent to $1.19 billion last year in on revenue of $4.97 billion, barring excise duty.

The merger would additionally challenge Richmond, Virginia-based Altria which has a strong hold in the cigarette business, led by its top-selling Marlboro brand. IT additionally sells Black & Mild Stogies, Copenhagen and Skoal smokeless tobacco and is currently stepping into the e-cigarette market nationally with MarkTen e-cigarettes.