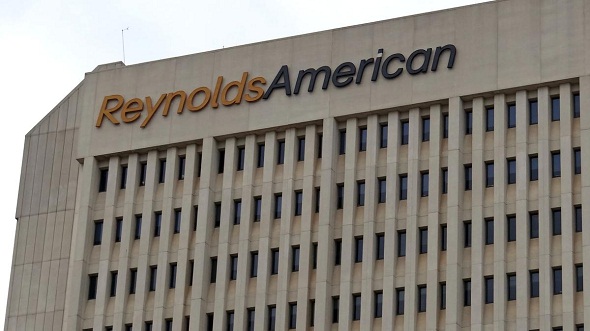 On Tuesday, Reynolds American, one of the biggest cigarette makers won U.S antitrust to buy smaller portion of rival Lorillard with a contract, which would merge the No. 2 and No. 3 U.S. cigarette companies.

The Federal Trade Commission stated that it would allow the mergers to go forward on a condition that the cigarette companies sell four cigarette brands, including Kool, Winston, Maverick and Salem, and it will be purchased by Imperial Tobacco.

In July, 2014, Reynolds American, which makes Pall Mall and Camel cigarettes, said that it would acquire Lorillard that makes Newport, for $27.4 billion. At that moment, the company claimed to sell the four brands to deal with any antitrust concern, as well as Lorillard’s Blue-cig. Albeit, Blue-cig was not listed in the final agreement with the Federal Trade Commission, but its sales was expected to go further.

According to 2013’s data from Euromonitor Int., Altria that owns Marlboro -has U.S market share of 47 per cent, followed by Reynolds at 26 per cent, and Lorillard at 14 per cent. The vote to endorse the deal was settled in 3:2 ratios with Democrat Julie Brill and Republican Joshua Wright dissenting.

The approval was voted by Republican Maureen Ohlhausen and Democrat Terrell McSweeny- Chairwoman Edith Ramirez for the settlement of the deal. In her opposition, Brill argued that the deal was meant for remaining cigarette companies would be able to hike prices, and in that Imperial Tobacco was weak to beat real competition.

The deal offered antitrust enforcers with a muddle: their consent is to obstruct higher prices, due to mergers, but U.S public policy intends to make cigarette to be more expensive in order to discourage smoking.

The Federal Trade Commission has examined two other largest cigarette mergers in the past 20 years.

R.J Reynolds was allowed to acquire rival Brown & Williamson without penalties in the year, 2004. An expert familiar with the FTC, at that moment had revealed that at least a few commissioners opposed using agency resources to litigate to keep cigarettes cheap.