A disputed claim over a worker bonus first led to a job action and a court case against the U.K.-based FinTech Revolut. This new case is the second time the company is accused of forcing employees to indefinitely and “voluntarily” leave. 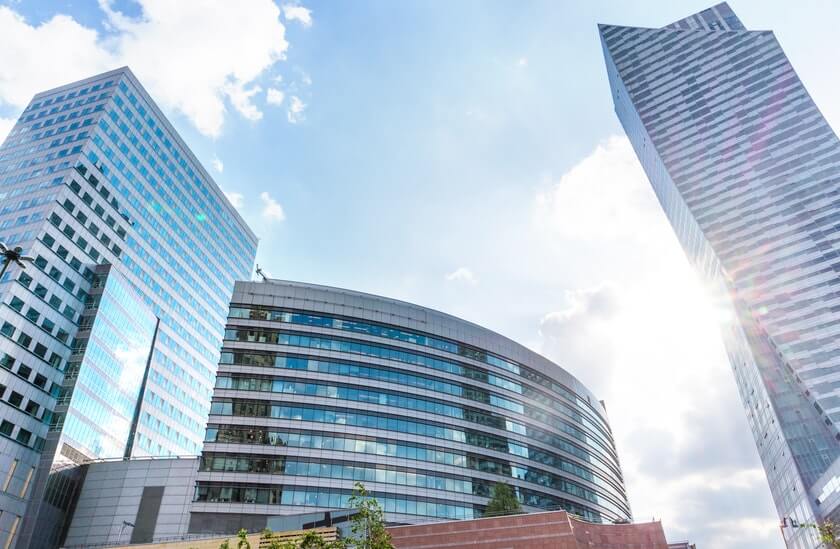 The ever-growing Revolut has a value of $5.5 billion, and stats emerged in a funding round held last February. The five-year-old company progressively expanded across more than 30 countries and has customers who speak a wide range of languages.

Revolut court case’s heart holds promises that the company made to pay bonuses to a few employees as they are multilingual. The company also stated that these employees’ bonuses are limited to people with specific language skills and particular employees. The particular employees mean dedicated teams who give in-app all-round customer support.

As per the report, several former employees who worked in Revolut’s Krakow in Poland office stated that they always promised monthly bonuses to multilingual workers. However, the ex-employees mentioned that Revolut regularly failed to live up to its promises and gave no bonuses to the employees. This prompted several workers to launch an informal ‘language strike.’ The strike saw employees refusing to translate documents like tax records. This strike job action resulted in a severe backlog of work.

Additionally, records highlight that in 2019, Revolut sought to hire compliance analysts who had “flawless” skills in at least 11 global languages. One worker stated that she complained about the severe lack of language bonuses across messages sent to the London-based executives. Soon after, she added claims that Revolut told her that she has to either choose on short notice, between leaving Revolut Company by “mutual agreement” or witness being fired on disciplinary grounds. The lady’s case was set for a Krakow court hearing earlier in 2020 but got derailed due to the COVID-19 pandemic.

Revolut Ltd is a financial technology corporation that has its headquarters in London, United Kingdom. The company was founded in 2015 by Nikolay Storonsky and Vlad Yatsenko and offered financial banking services to people.

Anna Domanska
Anna Domanska is an Industry Leaders Magazine author possessing wide-range of knowledge for Business News. She is an avid reader and writer of Business and CEO Magazines and a rigorous follower of Business Leaders.
« Top Biopharma Leaders of the Year
Amazon’s advertising business booms in pandemic »
Leave a Comment
Close