Chris Cox was instrumental in developing News Feed and oversaw Facebook's entire family of apps, including WhatsApp, Messenger, and Instagram.

Chris Cox, the chief production officer of Facebook, who resigned a year ago over differences with his boss, Mark Zuckerberg’s style of handling the company, has joined back in the same position.

“Facebook and our products have never been more relevant to our future,” Cox wrote in a Facebook post announcing his return. “It’s also the place I know best, and the best place for me to roll up my sleeves and dig in to help.” 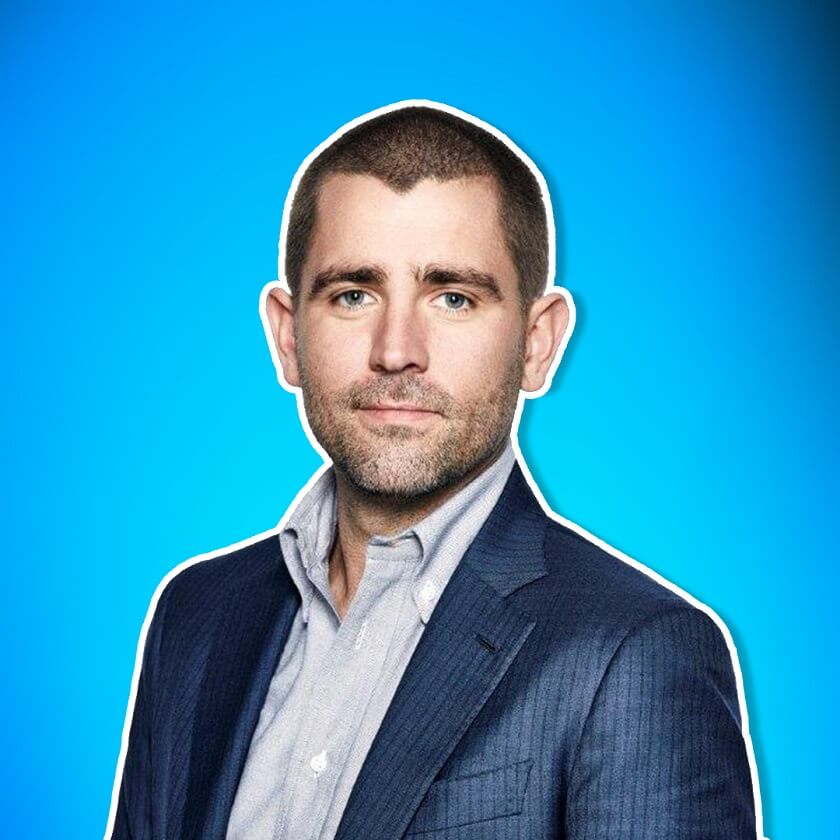 Cox was a close friend of Zuckerberg and one of the earliest engineers to join Facebook. He was in charge of developing News Feed and oversaw Facebook’s entire family of apps, including WhatsApp, Messenger, and Instagram. At one time it was speculated that he might take over from Zuckerberg as company head in the future.

Cox resigned in March of last year after an announcement was made about end-to-end-encryption across its suite of products and planned to reshape the company around private messaging apps. He was also unhappy with how the company was embroiled in privacy scandals and did not like the way it was handled. In an interview, he was quoted as having “artistic difference” with Zuckerberg, but he also added that he had great respect and affection for Mark and would not like to elaborate on the reasons.

“Facebook is the place I know best, it’s a place I’ve helped to build, and it’s the best place for me to roll up my sleeves and dig in to help.”

Zuckerberg announced his departure in a blog note but did not specify the reason why. Cox, on his part, did the same in a personal blog. He wrote,” This will be a big project, and we will need leaders who are excited to see the new direction through.”

Cox walked away from more than $170 million in unvested stock options when he left in March.

In the last one year, Cox has been very active in climate change efforts and political causes and has donated and acted as an advisor to Acronym, a Democratic effort to register voters and push people to vote.

Cox has indicated in the note that he reached out to the company in an effort to help in these tough times. He wrote, “Then 2020 refocused us all, on a public health crisis, an economic crisis, and now a reckoning of racial injustice. The world is unsettled, divided. People are struggling when things were already hard.”

“I reached out to Mark awhile ago, and I told him I’d be interested to help. I’ve been following Facebook, and I’ve been encouraged by progress on so many of the big issues facing us.”

Cox will be rejoining the company on June 22.

In another Facebook-related news, the social media giant announced that its chief diversity officer, Maxine Williams, will have a broader role to play in the company to “elevate the importance of Diversity & Inclusion in our business.”

Williams was earlier reporting to the human resource department but now will be directly under Sheryl Sandberg, the chief operating officer of the company.

“We look forward to making more progress by elevating this important work and bringing more diverse voices into our efforts as a company,” Sandberg said in a statement.

Recently, Facebook has been facing flak and discontent among its staff for not flagging incendiary content regarding the “Black Lives Matter” campaign and also President Trump’s remarks about the current state of affairs in the US, which some consider divisive and lacking in empathy.

Facebook announced that it will be marking Juneteenth commemorating the end of slavery in the US.