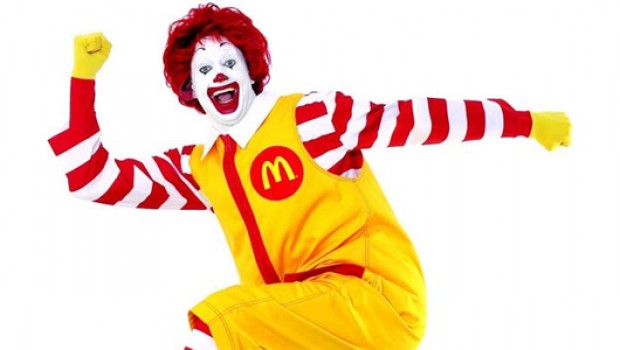 Newspaper ads run on Wednesday, and supported by nutrition experts and consumers, urged the fast food chain, McDonalds’, to put childrens’ health first, and to stop marketing junk food to kids through Happy Meal Toys and Ronald McDonald, one of the world’s most recognizable clowns.

Organized by the nonprofit regulatory body Corporate Accountability International, the campaign targeted at McDonald’s marketing techniques, especially the use of Happy Meal toys, and the clown Ronald, is supported by groups like the Chicago Hispanic Health Coalition, the American Academy of Child and Adolescent Psychiatry as well as by well-known nutritionists and doctors like Andrew Weil, a doctor and director of the Arizona Center for Integrative Medicine.

In the past, Corporate Accountability International (CAI) has reproached beverage makers like PepsiCo Inc. and Coca-Cola Co. for the adverse impact of plastic bottles on the environment, and has also targeted tobacco companies, and with its letter to McDonald’s Corp, formally requested for Ronald McDonald, McDonald’s brand mascot clown, to be retired in an attempt to stop marketing junk food to kids.

Saying that using the clown to market their food to kids, McDonald’s was encouraging unhealthy eating habits and contributing to childhood obesity and related diseases such as diabetes, as part of assessing McDonald’s accountability, the group submitted a formal proposal to the fast-food chain to issue a report on its responses to childhood obesity.

This proposal was voted down, with only 6% of shareholders voting in favor of the resolution. 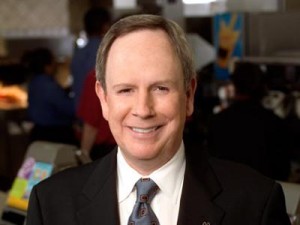 And while the company stated in no uncertain terms that the clown Ronald McDonald would not be retired, Nick Guroff, a spokesman for CAI, called Thursday’s meeting “an extreme success for a first introduction” adding that as a consequence of the meeting, McDonald’s executives would be forced “to take these concerns – as much as they diminished them at their shareholder meeting and otherwise – very seriously.”

McDonald’s Stance on Ronald the Clown

“He does not advertise unhealthy food to children”, Skinner added.

Rejecting claims being made by CAI questioning McDonald’s marketing tactics of using clowns and toys to sell unhealthy food to easily influenced kids, and the impact of these on kids’ health and childhood obesity, the company said in a statement: “We are committed to responsible advertising and take our communications to children very seriously… We understand the importance of children’s health and nutrition, and are committed to being part of the dialogue and solution. We serve high quality food, and our Happy Meals offer choice and variety in portions just for kids. Parents tell us they appreciate our Happy Meal choices.”