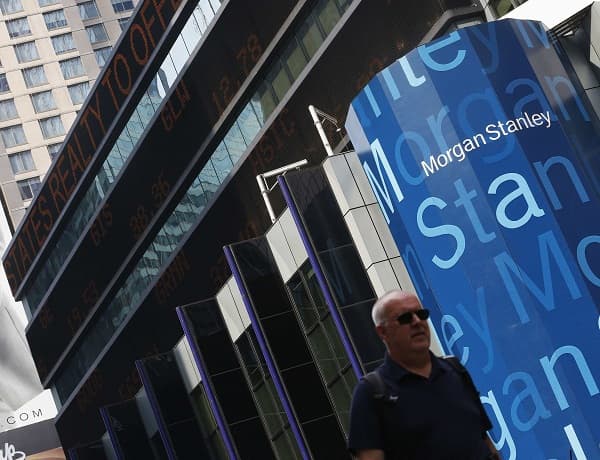 Morgan Stanley has been faced with a tremendous amount of pressure recently to show an increase in the profit margins of its retail brokerage sector. It has decided to adopt various measures to trim down on costs such as office consolidation, announcement of layoffs, among others. According to sources, the number of job positions which are faced with the threat of layoffs is not really clear for the time being. However, one of the sources did mention that as many as 100 offices were facing the threat of being closed.

Discussions are currently underway among the executives of the firm to consolidate the offices related to its retail brokerage venture, increase the requirement level of production for a few of the branch mangers as well as issue a statement pertaining to the layoffs of some of the support personnel. This is one of the firm’s newest efforts to cut down on costs within the structure of its finance-management business to generate revenue. Three people who are familiar with the situation have confirmed the reports after receiving a briefing on the same.

The Morgan Stanley Smith Barney venture is controlled by Morgan Stanley and is jointly owned with Citigroup. On Monday, the brokerage firm management, which comprised of the three division heads, Doug Kentfield, Rick Skae and Bill McMahon, attended conference calls individually with the twelve regional directors of the firm and notified them to expect further information regarding the possible consolidation of real estate, potential reassignment of staff workers and job cuts. A tentative date of the announcement was provided – the 17th of August.

It was only last week that Morgan Stanley had made reductions in the number of regions, lowering it from 16 to 12 after it eliminated the job posts of four managers. Additionally, the firm had consolidated its regional manger positions from 19 almost eight months ago.

Recruiters affiliated with the firm have said that further cost cutting measures are to be anticipated in the approaching weeks. They have cited conversations with advisers and executives at the firm.

The changes which are being considered include a 10 percent cut in the 120 branch complexes maintained by the ventures. These complexes happen to be groups of regional or city branch offices that have a common compliance and managerial staff.

Morgan Stanley seems to be eager to cut back on spending in its retail brokerage arm after the majority of its almost 17,000 brokers were shifted to a shared technology platform only last month. Offices present in Smith Barney’s and Morgan Stanley’s countrywide network which are no longer in function will be closed off and assisting jobs will be removed.

The firm is also said to be in need of additional managers who are usually in charge of recruiting and handling office operations, providing clients with the necessary advice so that they too would be able to generate revenue.

Christine Jockle, the spokeswoman for Morgan Stanley declined to comment on the issue.