TAGS:
frackingOil and Gas NewsUniversity of Pennsylvania and Columbia University 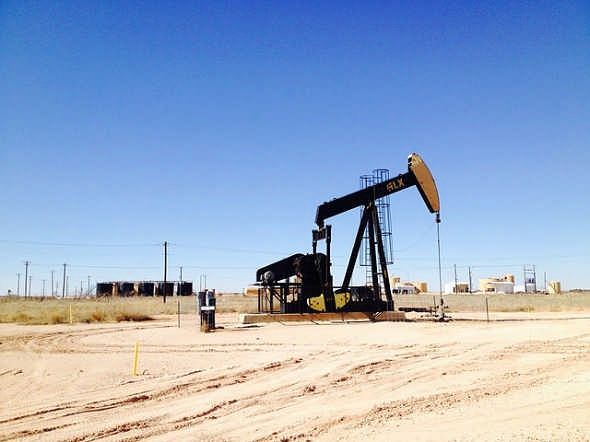 Apparently shale oil production in the US has a negative impact on the health of the Americans. People living in areas near hydraulic fracturing and oil drilling sites are more likely to be hospitalized for heart complications, neurological illnesses, cancer and various other conditions, according to researchers from the University of Pennsylvania and Columbia University.

Hydraulic fracturing, widely known as fracking, is a form of an oil and gas extraction technique that uses a mixture of water, chemicals and sand to break apart underground rock formations. Fracking has increased dramatically in the recent years in the United States triggering a debate over whether the process causes water and air pollution.

Pennsylvania is a hotspot for fracked wells with 6,000 wells drilled into the Marcellus Shale since 2008. The research published this week in the journal PLOS ONE tallied the hospitalization rates in three north-eastern counties in Pennsylvania and found them significantly higher in areas with fracking compared to those without.

The two counties, Bradford and Susquehanna had a notable increase in fracked wells between 2007 and 2011. Fracking was not permitted in the third county – Wayne due to its closeness to the Delaware River watershed.

One of the study’s authors, Reynold Panettieri said in a press release that they suspected that residents were exposed to many toxicants, noise and social inconvenience due to hydraulic fracturing near their residences and that may be added to the increased number of hospitalizations.

The researchers found that residents who lived within 18 zip codes that had a well density of 0.79 or greater were predicted to have a 27 percent increase in hospitalizations associated with cardiovascular complaints each year as these wells were active. The study also showed higher rates of hospitalization for neurological illness, skin conditions, cancer and urological conditions associated with fracking wells, but the impact was less clear. However, Zip codes existing within Wayne County did not face a similar issue.

While the research was unable pinpoint a specific reason, it suggests there may be a link between drilling and ill health, researchers said. They further suggested that healthcare costs of hydraulic fracturing must be factored into the economic benefits of unconventional gas and oil drilling.

However, the proponents of fracking and the energy industry believe that the technology can used safely and that fears of health risks and pollution are blown out of proportion. Even though this study does not get to the bottom of the causes of the health problems, it will be seen as further evidence that suggests more research is needed to determine how certain pollutants, or combinations of pollutants associated with fracking might contribute to hospitalization rates.