Renewable energy will overtake natural gas as a top power source in the U.S by 2027, even without subsidies as the wind and solar costs fall. The massive shift will be driven by $745 billion investment in renewables by 2040, surpassing the projected $95 billion that will be invested on building new fossil-fuel plants.

The “New Energy Outlook 2016” predicts a significantly lower track for global coal, gas and oil prices than it did in 2015. Wind and solar capacity will be much cheaper compared to coal or natural gas after 2020. The transition towards the use of cleaner technologies follows a worldwide trend at a slower place. 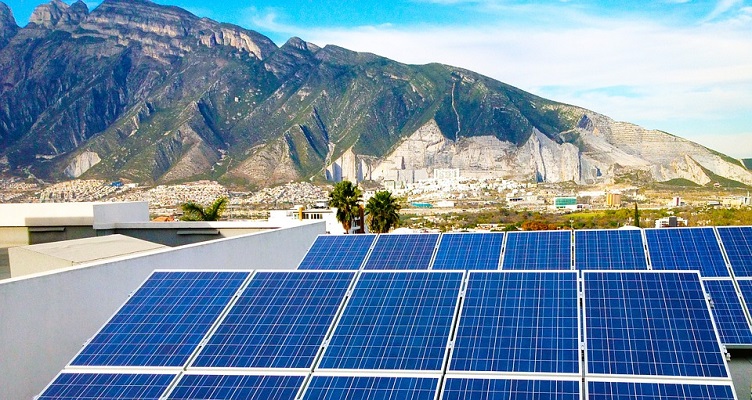 Zero-emission energy sources will become a top power source for power on Earth as China, India and other countries shift from coal to wind and solar. The shift will be supported by $7.8 trillion in renewable spending through 2040. The amount is almost quadruple the investments in fossil fuels over the same period.

By 2040, renewables will account for 44 percent of U.S. power generation from 14 percent in 2014. Meanwhile, gas generation will fall from 33 percent to 30 percent during the same period. Coal will fall by almost two-thirds to only 12 percent.

It is also assumed that the wind and solar subsidies, such as tax credits will help spur projects through 2020. After 2020, when all support scheme subsidies are turn off, technologies will be competing on an economic basis.

“One conclusion that may surprise is that our forecast shows no golden age for gas, except in North America. As a global generation source, gas will be overtaken by renewables in 2027,” Elena Giannakopoulou, senior energy economist on the report, said in a statement. “It will be 2037 before renewables overtake coal.”

Christy Gren
Christy Gren is an Industry Specialist Reporter at Industry Leaders Magazine she enjoys writing about Unicorns, Silicon Valley, Startups, Business Leaders and Innovators. Her articles provide an insight about the Power Players in the field of Technology, Auto, Manufacturing, and F&B.
« Uber Is In Dire Need of Ethical Leadership
Samsung Enters Cloud Computing Market with Joyent Acquisition »
Leave a Comment
Close