Renewable Energy Generation Sees A Drastic Increase In The U.S.

A Dramatic Increase in 5 Years 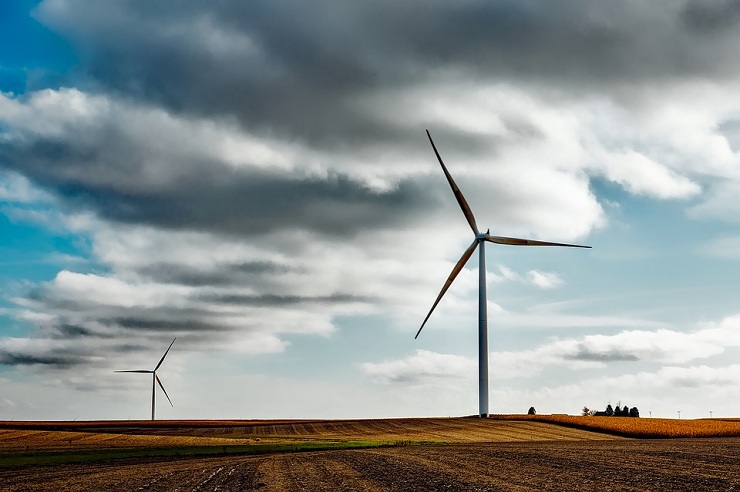 EIA is a statistical department within the Department of Energy. Notably, before five years, the EIA could not clearly foresee this drastic surge in the share of renewable energy generation in the energy mix, as reported by Ars Technica. Technically, including the electricity generated from the hydro-electric plants; renewable energy generation made up almost one-fifth i.e. around 19.35 percent of the total electricity generation.

So according to such forecasts by the EIA, even if it extended the forecast in the future; the renewable energy generation would not reach 19.35 percent until around 2057; said Sun Day Campaign, a non-profit organization, in a statement.

Biomass energy generation, on the other hand, saw a tumble in its share. The wood-derived fuels and wood lost 1.2 percent year-over-year. Meanwhile, other biomass saw a loss at 2.3 percent of the share it had in 2016.

The share of electricity generation through renewable sources has seen a drastic increase in the first quarter (Q1) of 2017. But for the entire year, these numbers will not remain the same, as Ars Technica reports.

As the days become sunnier and longer, the electricity generated from solar energy may increase. Also, energy generation from the hydro-electric plants can go down due to droughts in the reservoirs. In the summer, the wind energy can become variable depending on your location in the country.