High commodity and shipping prices could curb investments in the short term.

The addition of renewable energy systems in the worldwide grid is commendable, but it still remains about half of what is needed annually to be on track to reach net-zero emissions by 2050, says the agency. Higher commodity prices are driving up the cost of producing and transporting solar panels and wind turbines, which in turn are undermining investments in the short term, the report said. Commodity prices and energy bills have soared, but oil and gas suppliers such as Russia’s Gazprom have reported record profits and forecast further rises. 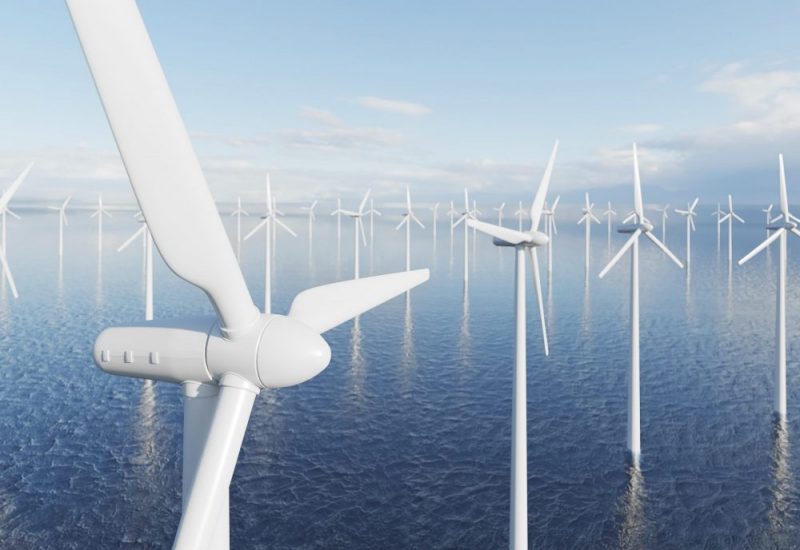 Renewables are set to account for almost 95% of the increase in global power capacity through 2026, with solar PV alone providing more than half.

The global energy supply shortage “definitely provides a setback, but at the same time, it shows us the way out,” Fatih Birol, head of the IEA, told the Financial Times.

But renewable energy sources remained “much more cost-competitive” than fossil fuels, and “nuclear is set to make a comeback in many countries,” Birol said. “A new global energy system is emerging.”

He added that the recent COP 26 UN Climate Change Conference sent a strong message that the era of fossil fuel was fast approaching its end despite many developing countries not fully committing to phasing out coal. Countries like India and China have promised to do their bit in bringing down fossil fuel consumption by “phasing down” the use of coal and such but have made it clear that the developing world cannot bear the burden of reducing the emissions of the developed world.

The latest IEA report forecasts that within the next five years, renewable electricity will increase its total capacity to more than 4,800GW — or more than 60 percent above 2020 levels, and the equivalent of all current global fossil fuel and nuclear capacity combined.

Renewables are set to account for almost 95% of the increase in global power capacity through 2026, with solar PV alone providing more than half. The IEA also reported that China is expected to reach 1200 GW of total wind and solar capacity in 2026 – four years earlier than its current target of 2030. India plans to double new installations compared with 2015-2020. 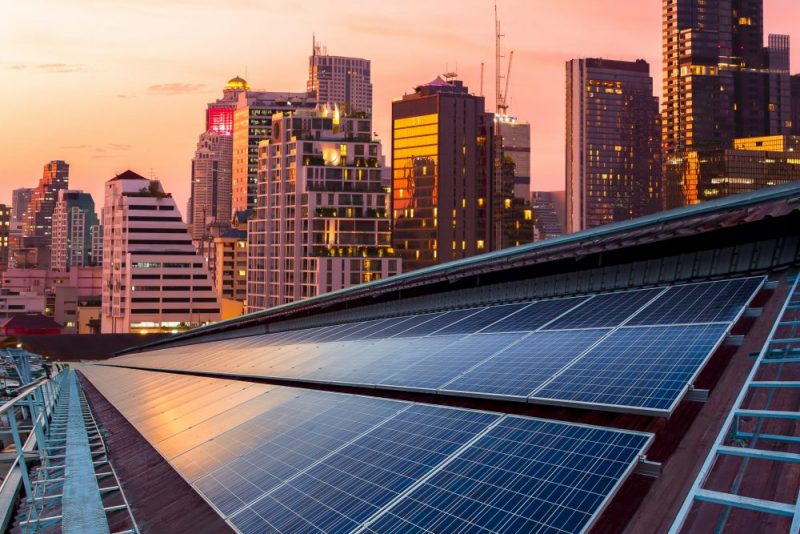 Deployments in Europe and the United States are also on track to speed up significantly from the previous five years. These four markets together account for 80% of renewable capacity expansion worldwide.

“The growth of renewables in India is outstanding, supporting the government’s newly announced goal of reaching 500 GW of renewable power capacity by 2030 and highlighting India’s broader potential to accelerate its clean energy transition,” said Dr. Birol. “China continues to demonstrate its clean energy strengths, with the expansion of renewables suggesting the country could well achieve a peak in its CO2 emissions well before 2030.”

Solar PV remains the powerhouse of growth in renewable electricity, with its capacity additions forecast to increase by 17% in 2021 to a new record of almost 160 GW. Total offshore wind capacity is forecast to more than triple by 2026.

However, despite this better than expected adoption of renewable energy sources, it would still fall short of what is needed for net-zero emissions by mid-century.

Also, any inflation and commodity price increase in 2022 could raise the cost of renewable sources, especially wind energy, and even again drive up the falling cost of installation of solar panels.

“It is important that financial institutions and developed countries help [developing nations] to ‘buy out’ some of the coal plants,” said Birol.

Christy Gren
Christy Gren is an Industry Specialist Reporter at Industry Leaders Magazine she enjoys writing about Unicorns, Silicon Valley, Startups, Business Leaders and Innovators. Her articles provide an insight about the Power Players in the field of Technology, Auto, Manufacturing, and F&B.
« America is Losing its Appetite for Plant-Based Meat
Top 10 AI Stocks to Buy »
Leave a Comment
Close