Remote-control car racing on the Moon planned by Mark Moon

Mark Moon comes up with an exclusive activity of car racing by remote control on Moon.

Small rovers are already busy trekking the surface of Mars and lunar craters, but to spice up the vehicular journey, a startup has decided to hold a car race on the surface of the moon.

The cars will be partially designed by high school kids, and McLaren P1 designer Frank Stephenson is involved too. The ambitious project is planned for next October. A designing competition has been initiated and the winning design will be sent to the Moon. The two top teams from the qualifying rounds will win a once-in-a-lifetime opportunity to build and race two vehicles on the Moon.

The sponsor is Moon Mark, a multimedia and education content company, which has partnered with Intuitive Machines, a Houston-based company into aerospace.

The pair of 5.5 pound, remotely-controlled race cars will be carried to the moon by a SpaceX Falcon 9 rocket. They’ll be traveling in a Nova-C lander made by Intuitive Machines, which will be sent spaceward on the top of a SpaceX Falcon 9

Moon Mark CTO Todd Wallach told New Atlas that teams will have “near real time visuals, telemetry and command and control” of the racecars.

Formula One racecar track designer Herman Tilke will design the track on the Moon.

“They know the lunar surface, it’s been scanned to the point where he has enough information to develop this track,” automotive designer Stephenson told the website. 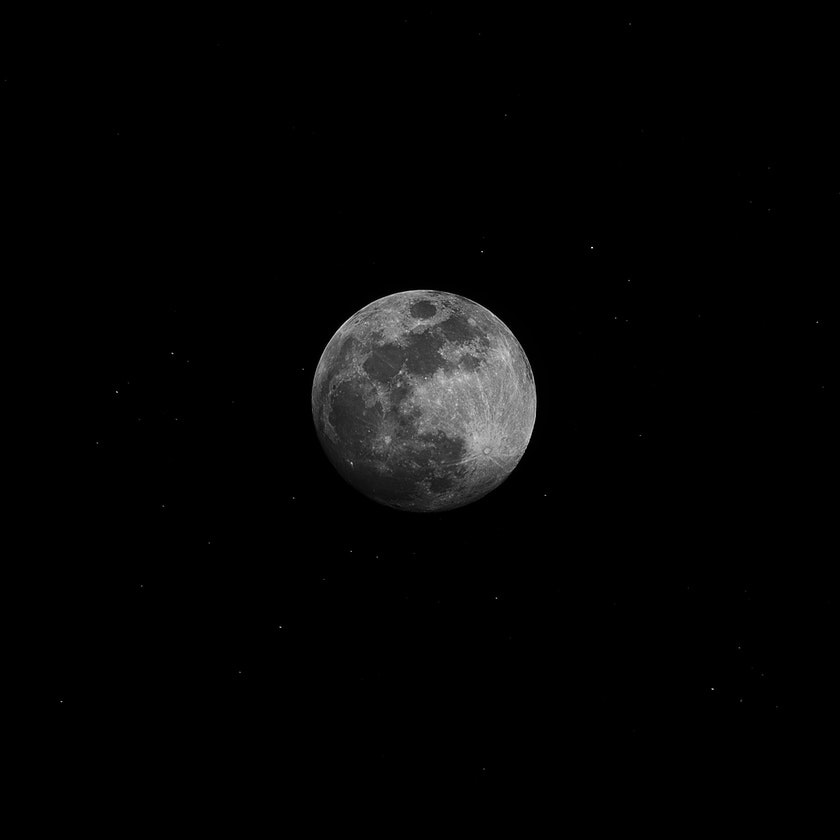 Racing cars now going to be a thing on the Moon. (Image credit: Pexels)

The designers of the vehicles will have to keep the lunar factors in mind, such as dust entering the electronics and the substantially lower force of gravity.

“It’s more about, say, dust filtration, traction, weight, materials, endurance, stability,” Stephenson told New Atlas, adding that the cars will need a way to right themselves after going off some gnarly jumps.

“There’s a pretty big team working on it, a huge engineering team and there’s some huge names attached that will be announced in early 2021,” Stephenson added

“These things have the capacity to look really cool,” he continues. “If you look at the lunar rovers, they never look really cool. It might look cool from an engineer’s point of view, but from a designer’s point of view, you’re always questioning why they haven’t done this or that to give a little bit more of an edge to it. Obviously the body surfacing of these cars will be minimal; it’s all weight. But you want the surfacing to work with the engineering, not just add pieces on to make it look cool. Smart engineering and smart design should go hand in hand, so the ambition is to make it look great and work well. This is a way to get the young generation involved in discovering new technology, and stretching their minds in a way that’s never been done before in history.”

“We want the racer to be racing and not jumping,” Nicolas Maculan, a 17-year-old Argentinian student on Team Atlas, said.

Teams from Argentina, China and the U.S. were named winners of the Moon Mark competition. This competition was only for the vehicle’s design.

Moon Mark CTO Todd Wallach further elaborated: “We do not expect significant communications delay as impacting the race or drivability of the vehicles. We will have near real time visuals, telemetry and command and control via our partnership with Intuitive Machines. The racers built by Lunar Outpost will connect with the Intuitive Machines Lander via WiFi, and the Lander will send and receive telemetry, commands and controls to and from the Earth to drive the racers. “

“Our racers will be designed to test the limits of speed on the lunar surface,” Moon Mark Founder and CEO Mary Hagy said. “The checkered flag remains the deciding factor upon which the final winner will be determined.”

Moon Mark has partnered with Colorado’s Lunar Outpost, which will take its Mobile Autonomous Prospecting Platform (MAPP) and adapt some of its capabilities to create the racing platform.

The project is ambitious and is sure to cost millions of dollars for execution. There are some practical considerations to be worked out too. If it is remote controlled then the time lag, and how the surface anomalies will be met, despite the near inch mapping the has been done, as they claim.

What we can do is wait and watch, and hope that the project really lives up to its grandiosity.

Amazon Inc. plans to set up a pop-up clinic at its Seattle headquarters on January 24 to help vaccinate 2,000 eligible members of the publi...
11 hours ago