Remington, the gun making company has been portioned off to 7 bidders after it filed for a second bankruptcy in July this year.

Remington Outdoor Co. that filed for a second bankruptcy in July, has been auctioned off in the court for the northern district of Alabama. Seven bidders have successfully won portions of the company’s ammunition and weapons business.

The $155 million from the sales will be used to pay off the company’s $1 billion debt accumulated over the years. Remington was sold off to Cerberus Capital Management in 2007.

Remington, the 200-years-old arms and ammunition company, had filed for a Chapter 11 Bankruptcy Protection in July, the second time in the last two years.

The company was forced to shut down its Ilion plant in March, and had to furlough some 300 full-time workers due to shortage of raw materials. 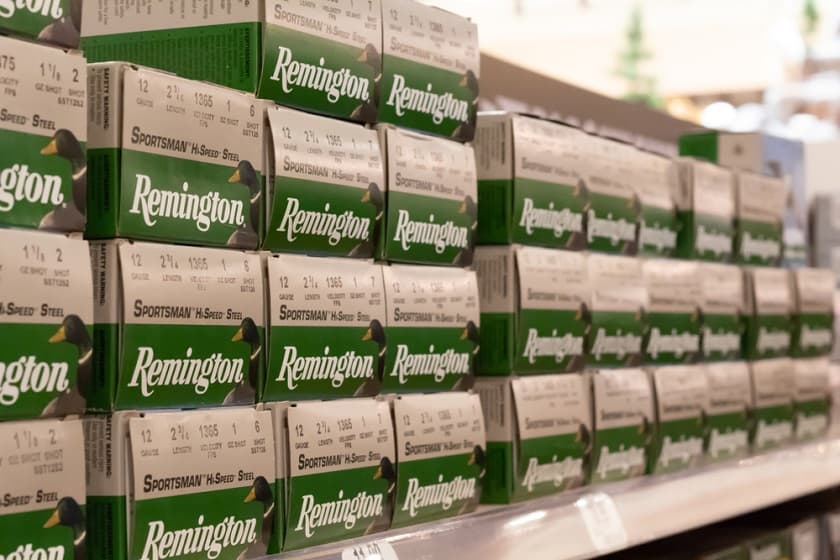 The company said previously that it had $437.5 million in sales last year, about half the business it did in 2016.

The slump in business comes at a time when heightened anxieties linked to the coronavirus pandemic, and the ongoing national protests following George Floyd’s killing have led to a record-high U.S. gun sales.

The FBI conducted some 4 million firearm background checks in June alone this year.

But the gun making company has been facing a downturn since the last few years, Along with the slump in sales, it was facing a lawsuit in the Sandy Hook Elementary School shootout and the COVID-19 pandemic came as a final blow for the gun maker.

“The company intends to conduct a competitive bidding process for the sale of some or all of its assets pursuant to Section 363 of the bankruptcy code,” the company had said in its statement, adding that court protection during the Chapter 11 process would enable the company “to manage the sale process on an expedited basis while protecting the interests of its customers, employees and other stakeholders.”

According to court filings, Remington has between 1,000 and 5,000 creditors, and lists both its assets and liabilities as between $100 million and $500 million.

Remington had previously filed for bankruptcy in 2018 due to a dip in arms sale that firearms industry watchers dubbed as Trump slump — a phenomenon in which sales fall dramatically during administrations perceived to be pro-gun.

After the 2018 bankruptcy, Remington shed $775 million in debt by restructuring the business and transferring ownership to former creditors, including Franklin Templeton Investments and J.P. Morgan.

Also that is the year the Parkland Florida High school shooting happened, killing 17 students and staff on Valentine’s Day. Following that, gun safety advocates started pressuring the industry to put a curb on sales and more gun control.

In 2019, a Supreme Court ruling allowed families of those killed in the Sandy Hook Elementary School shooting in Newtown, Conn., to bring lawsuits against Remington as the gun used in the 2012 massacre that killed 20 chidden and 6 adults was a Bushmaster assault-style rifle manufactured by the company.

Details of successful bidders and the Remington businesses they are buying:

Christy Gren
Christy Gren is an Industry Specialist Reporter at Industry Leaders Magazine; she enjoys writing about Unicorns, Silicon Valley, Startups, Business Leaders and Innovators. Her articles provide an insight about the Power Players in the field of Technology, Auto, Manufacturing, and F&B.
« Land Rovers and Teslas are the most unreliable cars, Says Watchdog
28,000 Disney Theme Parks Workers get the cut »
Leave a Comment
Close

Companies have raised over $400 billion in the first three weeks of 2021 as stimulus packages from governments and central banks have led to...
20 hours ago

Alphabet-company Google has announced $150 million to promote vaccine education and equitable distribution of the vaccine. It will also open...
21 hours ago