British physicist Stephen Hawking, one of science’s greatest minds, passed away at the age of 76 at his home in Cambridge. Diagnosed with Amyotrophic Lateral Sclerosis (ALS), at 21, Hawking was given just two years to live. Yet he survived for half-century more with the debilitating illness while trying to solve the mysteries of the universe. He was also one of the most resilient men on the planet. Since the ALS left him almost paralyzed, to speak, he had an infrared sensor mounted on his eyeglasses that picked up twitches from a muscle in his head, eye, and cheek and transmitted them to a screen with scrolling letters, stopping at each desired letter. He averaged about fifteen words per minute.

Despite the lingering illness, he wrote a dozen books and scientific papers tacking the fundamental questions about the universe and human existence. He made breakthrough findings on the nature and characteristics of black hole concept. Achieving at least 12 honorary degrees, his demise has left a vacuum the space-time.

He was awarded the CBE in 1982. A CBE, or Commander in the Most Excellent Order of the British Empire, a major honor in Britain that is ranked just one below knighthood. 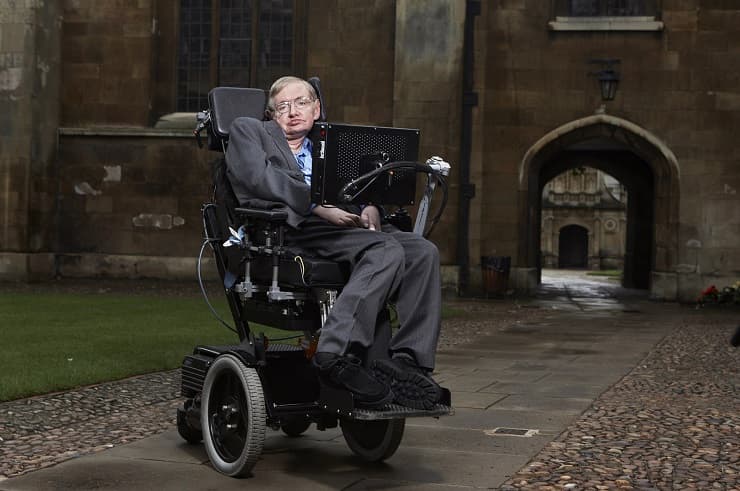 When Hawking published A Brief History of Time in 1988, he wanted the book to be read by millions of people around the world like a best-selling airport novel. He wanted the world to know how the universe began. Surely you would remember reading the nearly-incomprehensible book. I, like many, bought the book for many reasons: I wanted to read it, I thought I could read it, and I wanted to impress people by making them think I had read it. After all, this was a book written by a physicist whose name sat alongside Albert Einstein, Isaac Newton and Charles Darwin. Over 10 million copies of the books were sold in 20 years and still counting. Later, prompted by the grand success of the book, Errol Morris directed a biographical documentary on the same under Steven Spielberg production. 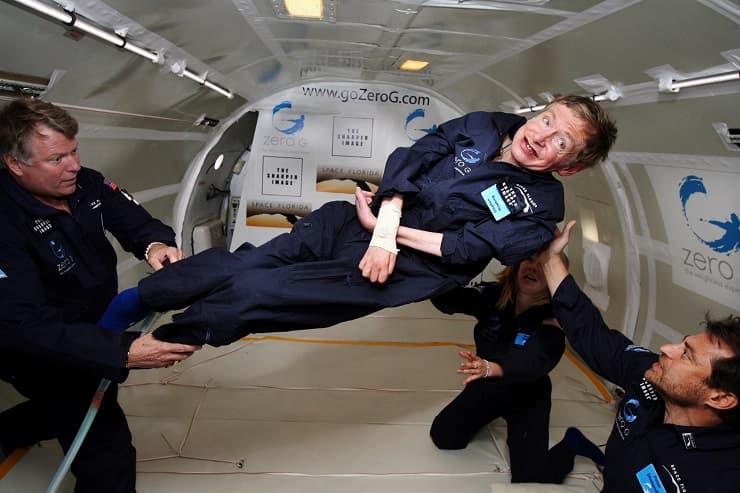 There was a fun side to him, too. Stephen Hawking enjoyed running over the toes of people he didn’t like with his wheelchair. As mentioned in the biography, Stephen Hawking: An Unfettered Mind, “One of Hawking’s regret in life was not having an opportunity to run over Margaret Thatcher’s toes.”

You see flashes of the renowned physician’s sense of humor in his public appearances. It showed his willingness to laugh at his own self in popular TV shows like Star Trek: The Next Generation, The Big Bang Theory, The Tonight Show, The Simpsons, etc.

In 2014, he cameo-appeared in Oscar-winning movie, The Theory of Everything, that depicted his own life through the eyes of his first wife Jane Hawking.

Halfway through Hawking, a PBS documentary on the life and work of Stephen Hawking, narrated via voice synthesizer, the physicist raised a delicate point, “Sometimes I wonder,” he said, “If I’m as famous for my wheelchair and disabilities as I am for my discoveries.”

There was also a side to him that unknown to common people. Whenever he traveled, Hawking always requested his hosts to set up a meeting with local children with disabilities.

Hawking is survived by his three children Lucy, Robert, and Tim and three grandchildren. 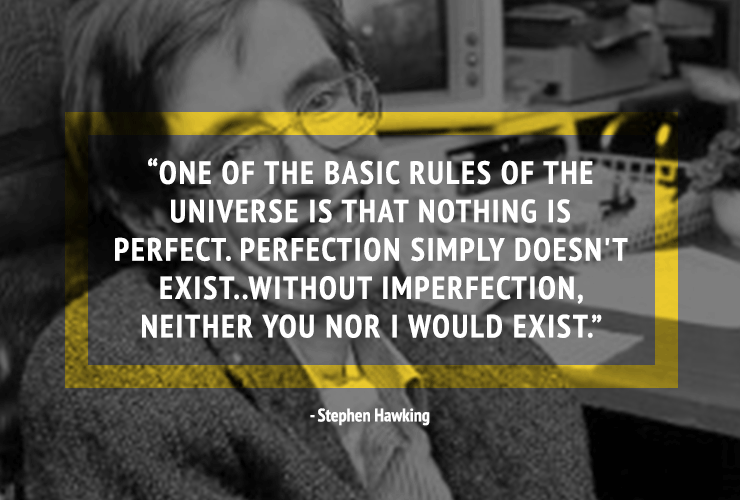 Anna Domanska
Anna Domanska is an Industry Leaders Magazine author possessing wide-range of knowledge for Business News. She is an avid reader and writer of Business and CEO Magazines and a rigorous follower of Business Leaders.
« What Makes Warren Buffett Such an Influential Leader?
This Incredibly Cheap 3D Printed Concrete House Took Only 24 Hours to Build »
Leave a Comment
Close