Remedy to security flaw of Internet Explorer revealed by Microsoft 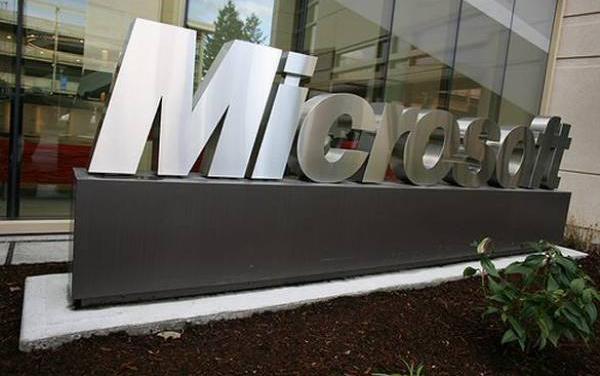 Microsoft Corp. has revealed that its widely used Internet explorer web browser has a bug in its security system. Microsoft has warned its users of this IE security flaw that makes their PCs vulnerable to the attack of the hackers. They have therefore urged their customers to use a security software that will minimize the risk of their PCs being infected by the hackers.

The rising problem of the browser:

The IE security flaw has affected hundreds and millions of its users in the recent times. According to Microsoft Corp., the hackers by means of exploiting this bug are able to infect the computer of someone visiting a malicious website and thereby take control of their PCs. The maker of the software has advised its users to download the software and use it on their computers for safety as a temporary measure. Taking this step this highly famed company has bought valuable time to fix the flaw in their web browser until they release a much secure a safer version of it. Even though there has been no mention of the span of time within which a safer version of the Internet explorer web browser will be released to the market, many security researchers expect it to be released in less than a week.

The security software for the Internet explorer web browser, that is being provided free of cost, is called the EMET or the Enhanced Mitigation Experience Toolkit. The software is made available on the website of Microsoft Corp. itself by means of an advisory: blogs.technet.com/b/msrc/. The software meant to resolve the IE security flaw needs to be downloaded and installed on the machine of the user like any other software. According to Microsoft, the software needs to be manually configured in order to provide protection to the user’s computer from this newly discovered IE security flaw. Some other means have also been suggested from Microsoft in order to avoid the threat like making some changes to the security settings even though that might to some extent hurt the usability of the computers.

According to some of the security experts who are not related to Microsoft, the measures and steps advised by the company may seem too complicated to some of its users. They have thereby advised alternative and easier methods of avoiding the potential threats related to the Internet explorer web browser. Using of alternative and rival browsers like Chrome from Google Inc., Firefox from Mozilla and Opera from Opera Software ASA is one of the easy ways. According to the chief technology officer, Marc Maiffret, of the BeyondTrust security firm, it might not be very feasible for some of the businesses to install the EMET tool from Microsoft Corp. on their computers. This is due to the fact that the security software has at times proved itself to be incompatible with some of the existing programs that are already running over the networks. Rapid7’s engineering manager; Tod Beardsley also feels that the EMET software does not seem to be particularly effective in preventing the potential attacks. There has not been much of a response from the Microsoft officials regarding the rising speculations of the effectiveness EMET software.