Reebok Space Boots are Out of the World!

Reebok never fails to surprise us with its unique designs. The shoe brand has the ability to not only come up with innovative ideas but also successfully execute them. Just when we thought that the 3D printed shoes made from liquid rubber were the most creative the company could get; it came up with another innovation. And this time, the new product is not only creative but also in sync with science. The latest footwear is intended for the use by astronauts when they set out on a space mission. The Reebok space boots will make you wish that you were an astronaut yourself. Owning this pair isn’t as simple as going and purchasing them.

Termed as the Floatride Space Boot SB-01, this range of footwear is specially designed for the astronauts participating in the journey to the International Space Station (ISS). Apparently, these Reebok space boots will make walking or be floating around much easier for the astronauts. Usually, designers pay special attention to the spacesuits worn by these astronauts. But they fail to notice that no attire even on earth is complete without footwear which compliments it. Especially in the case of spatial travel, footwear must be paid proper heed to. 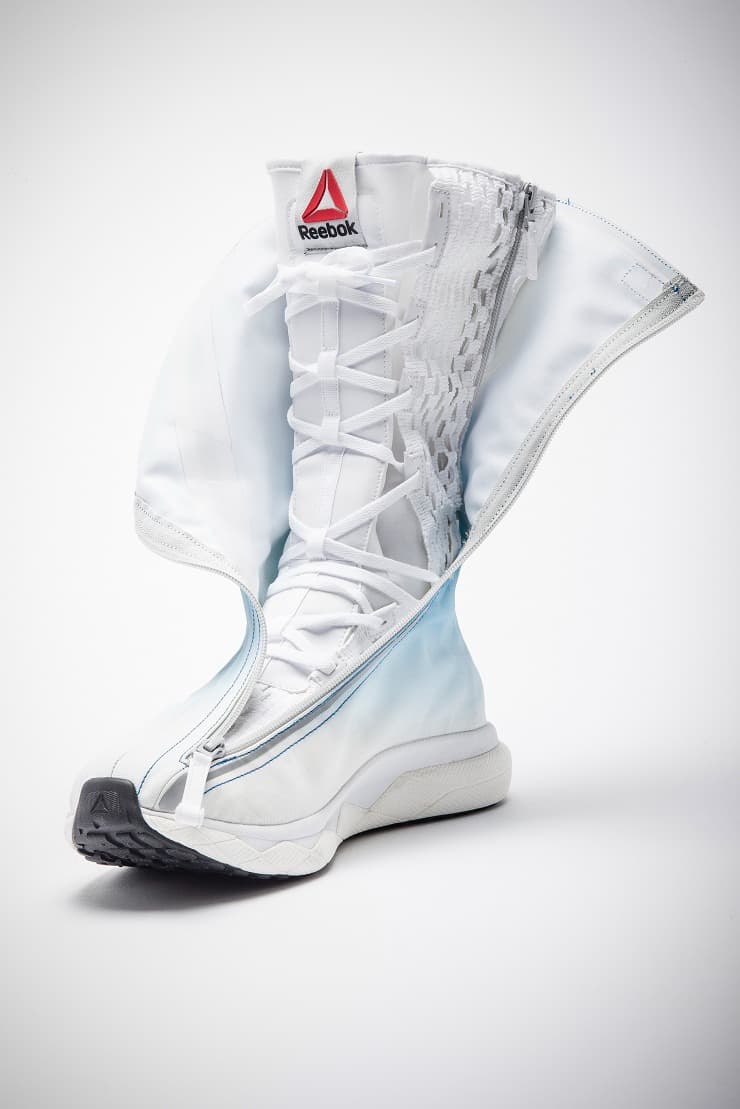 The design of this range is for the journey to the International Space Station (ISS).

For something like shoes for astronauts, even a brand like Reebok needs an expert to guide them. Taking this into consideration, the shoe brand struck a partnership with the David Clark Company. The partnership materialized as this company is also designing the spacesuit for astronauts. Thus with the scientific knowledge of this company and skill for footwear of Reebok, the Reebok space boots were successfully designed. This is considered to be an evolution for space footwear in more than 50 years. This is probably the first time footwear has been designed keeping in mind various criteria of galactic travel.

Earlier astronauts had tough leather boots that came with firm soles which made them extremely heavy. The Reebok space boots are nothing like this. These boots are made from Floatride Foam to give cushioning to the midsole and for flexible movement. This material specifically reduces the weight of the boots which enables free movement outside the earth’s atmosphere. The shell of the boots with a zip is made from Nomex, which is a fire-resistant polymer. Reebok has paid special attention to the need of lightweight shoes in space as heavy ones would restrict the astronauts from moving around. These space boots are not available for retail. 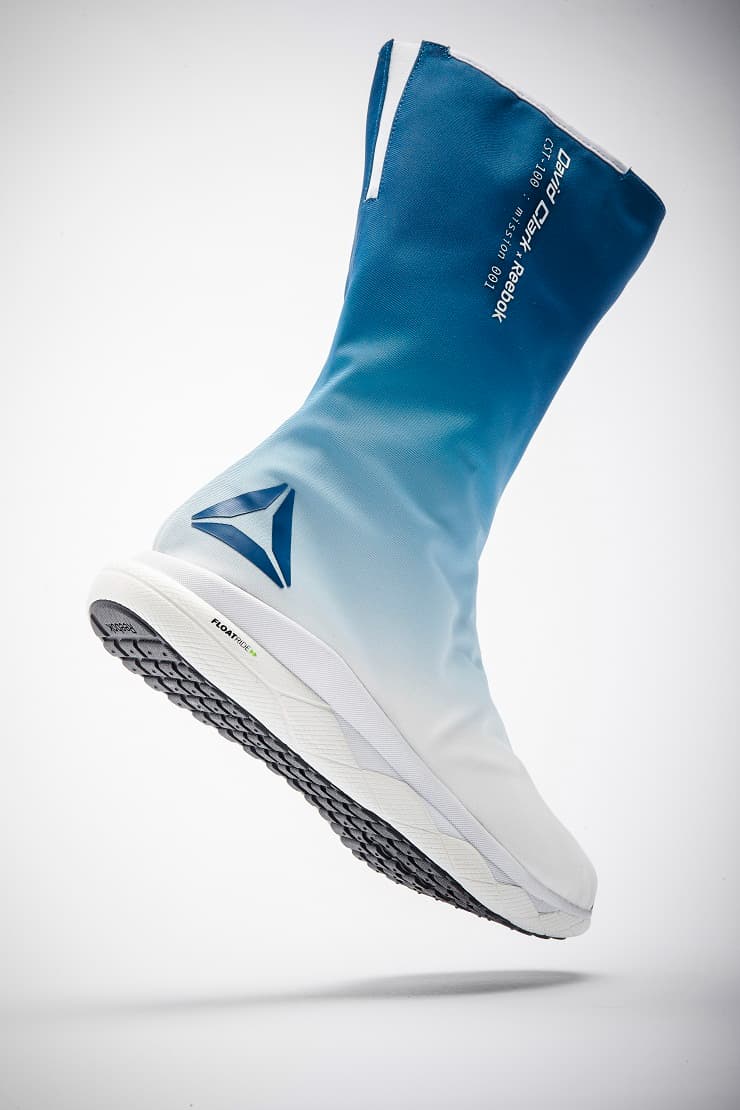 These space boots are not available for retail.

Carrie Ann
Carrie Ann is Editor-in-Chief at Industry Leaders Magazine, based in Las Vegas. Carrie covers technology, trends, marketing, brands, productivity, and leadership. When she isn’t writing she prefers reading. She loves reading books and articles on business, economics, corporate law, luxury products, artificial intelligence, and latest technology. She’s keen on political discussions and shares an undying passion for gadgets. Follow Carrie Ann on Twitter, Facebook & Google.
« You don’t need to be Steve Jobs to be a visionary leader
Fitbit Lawsuit is all about Patent Infringement »
Leave a Comment
Close

The COVID-19 pandemic has seen a resurgence in recent weeks and talks of normalcy are still far away, even with the vaccinations. For invest...
1 hour ago

Netflix will report fourth-quarter earnings Tuesday and its results will be a strong indication for an industry waiting to transition to a p...
23 hours ago

Microsoft Corp. is joining hands with Cruise, the self-driving subsidiary of General Motors., to help accelerate the commercialization of dr...
24 hours ago