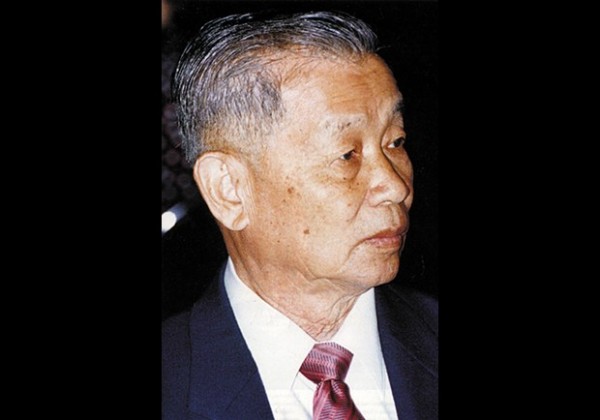 Thailand’s third- richest man, Chaleo Yoovidhya, co-founder of the energy drink Red Bull, which is popular with partiers, students, truckers and athletes around the globe, has died. The rags-to-riches billionaire who created the Red Bull energy drink and spawned a whole industry of similar caffeine-laced pick-me-ups died in his 80s in his home country.

Chaleo Yoovidhya was born in Thailand’s Pichit province. By the time he died, Mr. Chaleo was already listed as the third-richest man in the country and ranked the world’s 205th wealthiest man on this year’s magazine list, with a net worth of around $5 billion. Red Bull, based in Fuschl am See, Austria, sold more than 4.6 billion cans of its energy drink last year, up 11 percent from 2010. It employs more than 8,000 people in 164 countries.

The Beginning of Red Bull

T.C. Pharmaceuticals was started by Chaleo Yoovidhya in the 1960s. He formulated an energy drink prototype a decade later called Krathing Daeng, or Red Bull in English.

The drink became popular among truck drivers and other blue-collar workers throughout the country, but it remained a local phenomenon until Chaleo Yoovidhya met Dietrich Mateschitz, an Austrian entrepreneur.

Chaleo Yoovidhya and Dietrich Mateschitz, together modified Chaleo’s initial formula and founded the international Red Bull brand. Red Bull, which was launched in 1987, now sells billions of iconic slim cans across the world annually. Mateschitz and Chaleo each own roughly half of the company.

Chaleo Yoovidhya, preferred to keep a lower profile than the showman-like Mr. Mateschitz. From time to time he would sit on health committees in Thailand and advise top politicians, but was careful to keep out of the media gaze.

Dietrich Mateschitz changed the Red Bull’s recipe slightly to appeal to a Western market, and then set about finding fresh ways to the market the drink. One initial tactic was to convince students to tool about in fashionable Mini and Beetle cars with a large, blue-and-silver Red Bull can attached to the top. Dietrich Mateschitz also threw various parties with unusual themes to develop word-of-mouth buzz about the drink.

Chaleo Yoovidhya’s son said, “My father never got the benefit of higher education but he studied English and law by himself. His acumen and experience led governments to turn to him for help and he had sat on health committees and advised the prime minister”.

The Red Bull brand has been promoted internationally through a Formula One racing team and in the United States by soccer team the New York Red Bulls.

Aubrey Chang
Aubrey Chang, Associate Editor Industry Leaders Magazine (www.industryleadersmagazine.com)
« Apple Will Discuss What to Do With Its $100 Billion Cash
Hewlett-Packard Will Combine Its PC and Printing Units »
Leave a Comment
Close