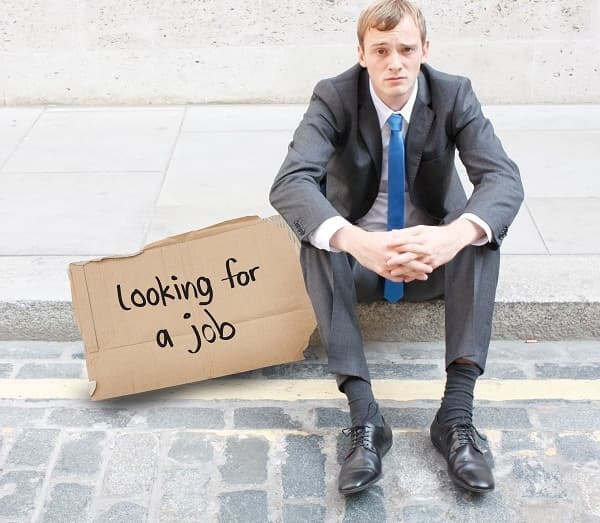 The number of jobless people in eurozone increased by 123,000 to 17.801 million in June. It is a new record since first data was collected in 1995 by European Union Statistics Agency. Eurostat’s records showed that additional 123,000 were without a job in this June, which means that the unemployment rate increased to 11.2 percent across the eurozone members. But there are huge differences between rates of unemployment within the eurozone group, with the joblessness as low as 4.5 percent in Austria compared to 24.8 percent in Spain. In addition, Spain has to handle the shrinking economy which makes it more difficult to pay off Spanish debt.

Moreover data showed that consumer price increased at an annual rate of 2.4 percent in July, which is above the ECB’s target of below 2 percent.  According to numbers, more capital is getting out of Spanish bank.

The combination of two most common problems with Eurozone, viz, increasing unemployment and high inflation, appears to be a burning problem for most households and their spending power.

The ECB the cure for economic recession

The unemployment rate was published just days before policy makers at the ECB meet to decide if monetary policy should be further eased to try to stimulate the economy, which is in the deep crisis mainly because of governments’ austerity and not being able to find a solution to the debt crisis. The central bank has already cut its key interest rate to a record low of 0.75 percent. Analysts do believe that no more cuts on the rate will be done on the Thursday meeting of policy makers at the ECB. However it is broadly speculated that the bank may take some kind of actions just to stabilize the government bond markets.

And the policy makers should be aware that a rising unemployment appears to be an evidence of how the crisis affects ordinary citizens of Europe and the wider economy. Actions taken by government focused mainly on government-spending cuts and tax rises. Those steps, however, are not sufficient enough.

Solidarity a key to success

The deteriorating situation of eurozone members such as Spain, Greece, Portugal and an unsetting situation on the job market is a thorn in European politicians’ flesh. Undoubtedly half a dozen eurozone countries are in the recession. Hollande supported Monti’s campaign to persuade European institution to reduce Italian and Spanish borrowing cost.

Hollande said: “European solidarity is of course about laying down discipline, but it’s also about allowing countries that made hard choices to be rewarded with lower interest rates.” “If countries undertake austerity measures and still have very high interest rates, how can they win the trust of their people?” he added.

Anna Domanska
Anna Domanska is an Industry Leaders Magazine author possessing wide-range of knowledge for Business News. She is an avid reader and writer of Business and CEO Magazines and a rigorous follower of Business Leaders.
« Facebook Shares Hit Record Low
EU wants concessions on all Google Platforms »
Leave a Comment
Close