Record Labels of the past decade that are going strong

In an age of streaming services and digital music where “Old Town Road”, the song that Lil Nas X made on a 30 dollar budget and streamed on Triller and TikTok, ended up becoming the most-streamed song of the past 10 years, (albeit even this one needed a shoulder push from a record label), record labels are still holding their own.

According to BuzzAngles, the music research and data firm, the top 25 songs, albums, and artists of 2019 were all owned and/or distributed by a major label. A report by Nielsen Music says Universal Music Group, the largest record label, still dominates the market, controlling 38.7% of the market share in 2019 up from 38.1% in 2018.

With stricter copyright laws, recording contracts, worldwide tours et al, the recording executives of yore are still scouting and hustling to get bigger deals and artists on their label. Just that the hustling is now done based on social media followings and distribution too. 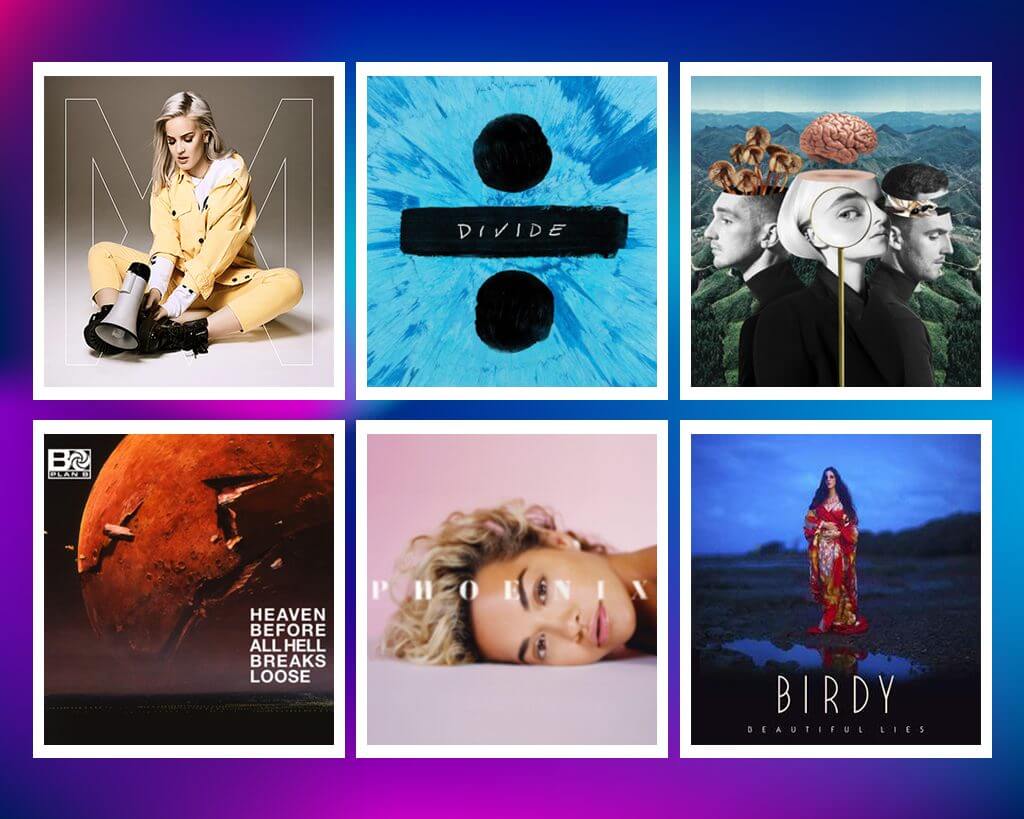 Artists may now have the option of dropping music on stream or going viral through social platforms, however, for sustenance, recall, advertising might, and the celebrity status, aligning with the big name is essential.

There are many naysayers for the lasting power of these record labels. However, going by their resilience, they might do some shapeshifting and realigning, but their staying power to date is undisputed.

Here is a list of the biggest record labels of the 2010s.

Universal Music Publishing Group is the largest record label company and posted a revenue of $2 billion in the last quarter. It dominates 98% of the world’s music market. It has offices in 68 countries and has a music catalog dating back decades.

It is a subsidiary of French conglomerate Vivendi.

Sony Music was founded in 1929, it was renamed as Columbia Recording Corporation, and in 1991 it got its current name. Headquartered in New York City, Sony formed a joint venture with Michael Jackson in 1995, merging the music publishing operations with Jackson’s ATV Music to give birth to Sony/ATV Music Publishing. It has operations in over 40 countries. Its labels include Columbia Records, RCA Records, Epic Records Arista Nashville, RCA Records Nashville, Columbia Nashville, Legacy Recordings, Sony Music Latin.

Sony Music has had a tough few years with hacking of its emails and the payola scandal.

Warner Music, formerly a part of the Time Warner stable, separated in 2011. It operates in over 50 countries and has entered into a deal with YouTube for streaming its music. It boasts of 29 of the 100 best selling US albums of all time.

It has given birth to flagship labels, including Warner Bros. Records and Atlantic Records.

Atlantic Records is known for its soul, jazz, and rock and roll music focus. It was started by Ahmet Ertegun, a Turkish American songwriter and Herb Abramson in 1947. In 2008, Atlantic became the first U.S. label to make most of its revenue from digital, and it hasn’t looked back.

BMG Rights is an international music company based in Berlin, Germany, founded in October 2008 after Bertelsmann sold its stake in Sony. BMG was Established in 2008 between Bertelsmann and Kohlberg Kravis Roberts (KKR) as a joint venture. BMG is the youngest international music company and has offices in Berlin, Sydney, Stockholm, Madrid, Sao Paulo, Paris, London, Los Angeles, and more.

Def Jam is owned by Universal Music Group and is focused on urban and hip-hop music.

Rick Rubin and Russell Simmons started it in their New York University dorm in 1984. They released a single under the band name Hose.

Sold to Hasbro for $4 billion

Also known as eOne Music, it is owned by Canadian company eOne, itself a subsidiary of toy company Hasbro. It is based in the USA. Its labels include Dualtone (Lumineers), Last Gang (Arkells, Mondo Cozmo), Light Records, and Death Row (Dr. Dre, Snoop Dogg, Tupac).

eOne Music was earlier known as Koch records and concentrated on country music and rock and signed up artists like Ringo Starr, Joan Baez, Chris Brucbeck, and Bob James. With the acquisition of Death Row, it expanded to hip hop.

It is a top indie label music company.

Anna Domanska
Anna Domanska is an Industry Leaders Magazine author possessing wide-range of knowledge for Business News. She is an avid reader and writer of Business and CEO Magazines and a rigorous follower of Business Leaders.
« A Faceoff to Face Fail: Coronavirus mask leads to facial recognition errors
Global Events for Entrepreneurs to Network »
Leave a Comment
Close