RBS looks for another buyer for 316 branches as Santander walks away from £1.65bn deal 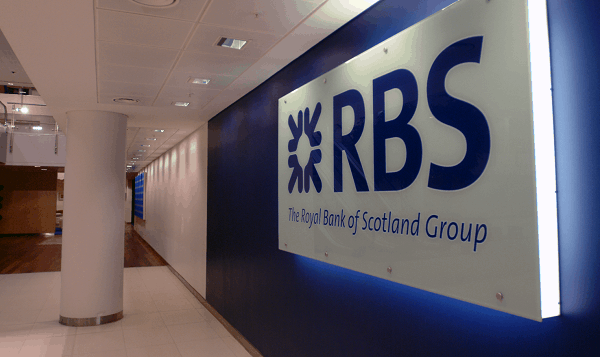 The deal regarding the sale of the Royal Bank of Scotland branches collapsed as it turned out that the whole process proved to be more difficult than initially had been expected. Spain’s Santander informed that it was unwilling to once again extend the deadline when it realized that the deal would not be completed in 2012. Certainly, the information on the collapse of the deal leaves in limbo approximately 1.8 million customers who were prime to transfer from the Royal Bank of Scotland branches to Santander.

However the proposed deal encountered problems and delays. One of the main problems was to integrate the Royal Banks of Scotland accounts with Santander’s computer systems. And because of technology and separation issues the Spanish Santander decided to walk away from buying the Royal Bank of Scotland branches. Ana Botin, chief executive officer at Santander UK, noted: “We have concluded that given delays it is not possible to complete this within a reasonable timeframe.”

RBS in search for a new buyer

It is being speculated that other prospective buyers of the Royal Bank of Scotland branches include Sir Richard Branson’s Virgin Money,  which took over Northern Rock, NBNK and Co-operative Bank, which acquired over 600 branches from Lloyds Banking Group. Analysts also believe that Royal Bank of Scotland might decide to spin its branches off as separate company to start the flotation.