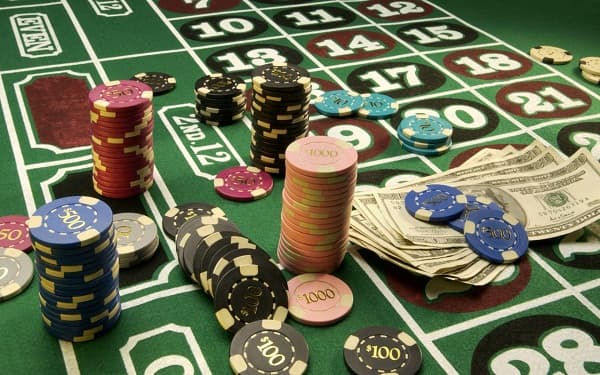 Rank to sell casinos to gain the Gala takeover approval

On the 18th of December, the Competition Commission loudly expressed its concerns over the Rank – Gala deal. Everything indicates that if Rank Group wants to gain the approval for the takeover of Gala Casinos, it will be forced to sell several casinos. This condition was braved as the UK watchdog deeply believes that the takeover would have a negative impact on the competition in six areas, including Bristol and Liverpool.

Back in May, Rank Group, which is over 74 percent owned by Malaysia’s Guoco Group Ltd., agreed to acquire the casino business of Gala Coral for approximately £205 million. The deal, which would add as many as 23 UK casinos and three cold licenses to its chain, was expected to make the UK leading casino operator out of Rank Group.

Even though the initial agreement lapsed in September, two companies are still negotiating the possible takeover. Despite the current level of the negotiations, the Competition Commission decided to express its outlook on the matter as the deal was forwarded by the Office of Fair Trade to the watchdog back in August.

Rank Group, which hires approximately 3,500 workers, concentrates on its format, which lures to its doors younger masses. The company is listed on the London Stock Exchange, however as much as 74.5 percent of its stock is held by Guoco Group Ltd. which is thought to be the investment tool of Quek Leng Chan.

In its temporary ruling, the UK watchdog underlined that the takeover of Gala casinos as well as three cold licenses could reduce competition in five areas of the UK, namely, in Aberdeen, Bristol, Cardiff, Liverpool, and Stockton-on-Tees. Not to mention that the Competition Commission has also noted that Rank Group, which is the owner of a “cold” license in Edinburgh, might decide to use it in order to build and operate a new competing casino there if the deal is not finalized.

As both companies Rank Group and Gala are two of biggest casino operators in the UK, the finalization of the takeover would mean the emergence of one chain – Rank and Genting, which is expected to be significantly dangerous for the competition in the sector. The watchdog noted that the merged entity would significantly decrease offers for casinos’ clients, thereby reducing competition. The institution is, however, considering ways to protect competition in the aforementioned areas so that the deal might be finalized by parties. One of possible ways to gain the approval for the Gala takeover is the sale of  casinos in the five following areas Aberdeen, Bristol, Cardiff, Liverpool, Stockton-on-Tees. Rank Group would also be required to find a potential buyer for the Edinburgh “cold license” as well. So if Rank Group wants to complete the Gala takeover, it has to find purchasers for those six areas, which are believed to be substantially critical for the competition in the industry.

The commission is due to present its final standpoint by the 20th of February, 2013.

Christy Gren
Christy Gren is an Industry Specialist Reporter at Industry Leaders Magazine she enjoys writing about Unicorns, Silicon Valley, Startups, Business Leaders and Innovators. Her articles provide an insight about the Power Players in the field of Technology, Auto, Manufacturing, and F&B.
« U.S. to see moderate growth in 2013
Yahoo decides to shut down its Chinese music service »
Leave a Comment
Close