Radical restructure required for the refining industry of Europe 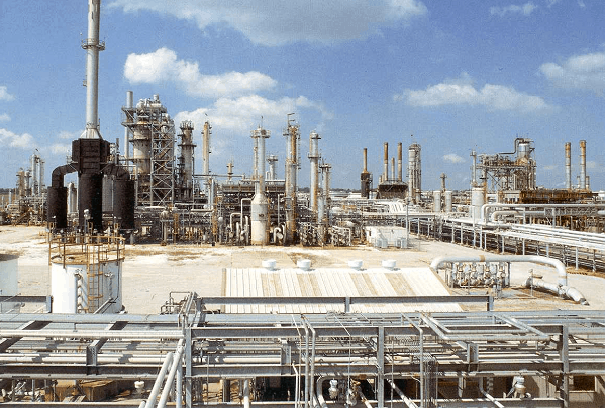 According to the statement made by a PWC director on the 24th of September, the European refiners need to radically restructure so as to attract newer capitals as source of investment in the European refining industry. The statement was made at a refining conference in Brussels by this person who has a vast amount of firsthand experience regarding the Petroplus insolvency.

According to Robert Turner, European refining industry delegates should not be mistaken about the fact that the Petroplus downfall and the circumstances that led to it were somewhat unique to the European refiners. Incidentally Robert Turner was the person who led the team of the PWC commercial industry in the U.K. for the Petroplus administration. He also stated that the period of restructuring might well be very hard for the European refining industry as many may find it very tough on them to come out of the other side of it. As he drew an analogy with the coal industry of  the U.K., he said that there is a tough challenge ahead of them.

The situation of the Petroplus:

At the beginning of the year 2012, Petroplus was faced with insolvency as it saw its financers pulling their plugs on their credit lines. Even though some of the European refiners have caught the attention of new buyers, the Coryton refinery of the U.K. had to be closed. According to Turner’s statements, the administrators of the refinery received better offers from parties who were looking to turn it into a storage terminal as compared to those who wished to use it as an ongoing concern. According to Turner’s opinion the industry is required to better its perception of risks which the outsiders had regarding it in order to substantially increase its return on the capital. It is mainly due to their failure of reconstruction that the industry is unable to show a sustained return on their capital.

The setbacks to the industry:

The Petroplus downfall is mainly due to the ageing infrastructure of the industry that requires huge amounts of investments. These investments would help them in their process of up gradation so that they are able to manufacture more of the highly valued diesel that is required by Europe. Alan Gelder, who is the head of oil research at Wood Mackenzie, said about the Petroplus downfall that the investment in the sector had been lacking for nearly a decade as the industry had not been able to show the amount of profit that is required to attract potential parties. It is important for the industry to realize the actual point of competition and how it can actually increase its value in the market. The U.S. counterparts of the industry have earned great competitive advantage over them because of the large quantities of natural gas and low cost shale oil, thereby lifting their utilization rates to somewhere around 93 percent. Gelder also stated in his statement that proper initiatives need to be taken to keep the major refining sites operational and increase their value to the global refining market.