In the Race to Develop 5G Network, Verizon Wins Bidding by $3.1 Million

It seems like the race for developing the highly awaited 5th generation network for mobile communications is on. Verizon was in a war with AT&T in a bid for Straight Path Communications, regarding its spectrum holdings. The former company has gained victory over AT&T in its bid war, and Verizon wins bidding with a proposal for over $3 billion, as reported by the Wall Street Journal (WSJ). With this feat achieved, Verizon will now have an advantage for 5G development credited to the Straight Path’s Spectrum holdings. 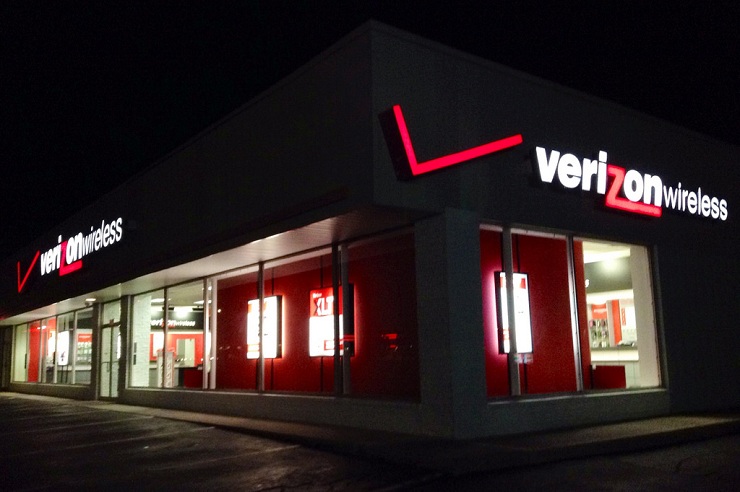 Straight Path Communications, a Virginia-based company, has licenses for using high-frequency radio waves vital for the next-gen wireless technology. Before a month, AT&T announced to cash in $1.6 billion to acquire Straight Path Communications. After which, Verizon started this bid war to acquire the same company for developing wireless technology. However, when Verizon came up with an offer of $3.1 billion in stock, AT&T reportedly declined to match up. So now, Verizon winds bidding over AT&T by almost double the amount AT&T had proposed.

According to the report on WSJ, the valuation of Straight Path was about $400 million two months ago. Also, as of October, the communications company had only 9 employees.

Last month, when AT&T announced its acquisition plans, it had mentioned the advantages of a 5th generation network. It said that a 5G network will be able to support areas like autonomous/self driving, smart cities, internet-based products and services, telemedicine, Augmented reality (AR), and Virtual Reality (VR). After gaining a victory over AT&T with almost double the bidding amount, Verizon will now reap the benefits of the next-gen wireless technology.

Verizon wins bidding for Straight Path Communications this time. But it is not the first acquisition by either of these companies. During February, AT&T purchased FiberTower, another company that has key rights regarding spectrum. On the other hand, the New Jersey company Verizon, struck a deal with XO Communications for $1.8 billion to acquire its fiber-optic network business.

This communications company received a fine of $100 million in January. The Federal Communications Commission fined Straight Path as it failed to deploy the required wireless services necessary for its spectrum licenses. This practice is called- ‘Spectrum Squatting’. So, after this blow, Straight Path Communications started its search for a strategic alternative, specifically a potential buyer, reports TechCrunch.

Well, the news that Verizon wins bidding for Straight Path over AT&T is great for the communications company also, as it has finally found a potential buyer.

Christy Gren
Christy Gren is an Industry Specialist Reporter at Industry Leaders Magazine she enjoys writing about Unicorns, Silicon Valley, Startups, Business Leaders and Innovators. Her articles provide an insight about the Power Players in the field of Technology, Auto, Manufacturing, and F&B.
« Snapchat Earnings and Growth Slump are Warning Bells for the Social Media Company
Apple Funds Corning worth $200 Million to Produce Next Gen iPhones »
Leave a Comment
Close