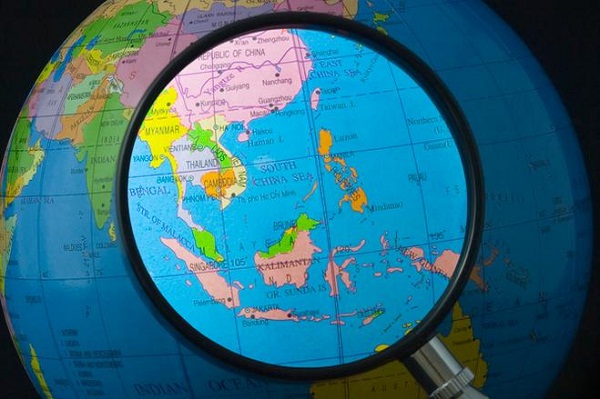 On the 12th of December, Guoco Group Ltd. informed that GouLine Overseas Ltd., which is owned by Malaysian billionaire Quek Leng Chang, made an offer of $1.1 billion for the buyout of the company. Thereby, Malaysian billionaire Quek wants to take Guoco Group Ltd. private as his GuoLine Overseas Ltd. is the major shareholder in a Hong Kong investment company. Southeast Asia’s companies have joined the visible trend of going private.

As it was stated by Guoco Group Ltd., the company owned by Malaysian billionaire Quek Lend Chang made an offer of HK$88.00 per share, which is an approximately 25 premium over its last trading price before trading was halted on the 4th of December. GuoLine Overseas Ltd., which is a unit of Hong Leong Company  Bhd., owns as much as 75 percent of Guoco Group Ltd. Shares of Guoco Group Ltd resumed trading on the 12th of December, growing approximately 29 percent, to HK$90.35. It seems that the stock is heading for the biggest growth since 2001.

Even though Guoco Group Ltd. posted a net loss of nearly of HK$1.3 billion for the year ended June 30 down from the net income of approximately HK$4.2 billion for the previous year, the company is certainly tidbit as it owns as much as 15 percent stake in Bank of East Asia Ltd. Analysts believe that Bank of East Asia Ltd. seems to be a bait as Guoco Group Ltd. is its second biggest shareholder behind CaixaBank SA.

Taking private Guoco Group Ltd. would give Malaysian billionaire Quek Lend Chang more control over the company’s stake in the Hong Kong’s bank, which is valued at about $8.1 billion. It is worth mentioning that Guoco Group Ltd. used to manage Dao Heng Bank, but it decided to sell it for as much as $5.7 billion to DBS Group Holdings Ltd.

To date operations of Guoco Group Ltd. have been focused on investments in property, hospitality and leisure business as well. According to a statement released by the company, the privatization is expected to “support its future business development”.

Analysts note that there is a visible trend of companies going private which was started by Chinese companies. They believe that Southeast Asian companies are starting to follow Chinese examples in the privatization. In addition, Giants from Thailand to Indonesia are considered Asia’s top dealmakers as Southeast Asian companies are on the road of expansion out of their domestic markets. To achieve their desired aims they use available tools such as loans and growing stock markets as well.

For example, Southeast Asia’s moguls, Charoen Sirivadhanabhakdi and Stephen Riady, are involved in the battle over Fraser & Neave Ltd. The bidding war between these two giants is just escalating. Earlier in December, Thai billionaire Charoen Sirivadhanabhakdi’s Pokphand Group decided to acquire the HSBC Holdings Plc’s stake in Ping An Insurance Co. for almost $9.5 as the Europe’s biggest bank tries to raise money.