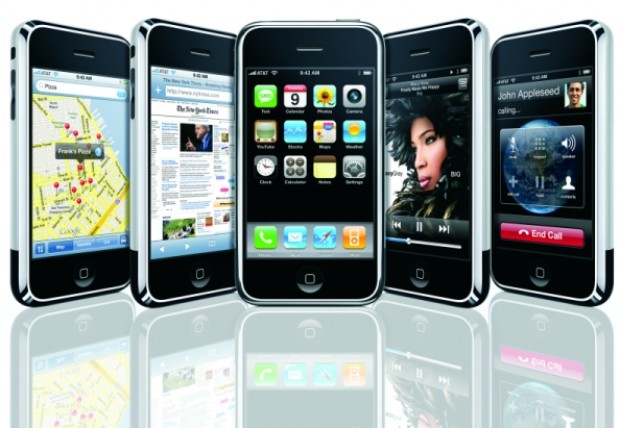 With its third-quarterly earnings statistics showing an 82% increase in revenue, and 125% rise in profits year-on-year, Apple, while releasing these statistics, said that a massive jump in profits in China has contributed significantly towards Apple’s performance.

With the released data suggesting that as compared to the 4% revenue share contributed by China over the third quarter last year, Asia’s biggest economy has accounted for about 13.3% of Apple’s total third-quarter revenue of $28.57 billion this year.

Tim Cook, Apple’s Chief Operating Officer, who’s been handling the company’s day-to-day leadership while big boss Steve Jobs is away on medical leave, spoke about the future potential offered by the China market while announcing these results, saying that, “China was very key to our results… This has been a substantial opportunity for Apple, and I firmly believe that we’re just scratching the surface right now.”

Apple’s total revenue from the Greater China region for the 2010 fiscal year stood at $3 billion. In contrast, revenue from China, Taiwan and Hong Kong amounted to $8.8 billion for just the first three quarters of the 2011 fiscal year.

This strong growth in the Greater China region played a very important role in the performance of the Asia-Pacific sector as a whole, with the sector showing a quadrupling of sales year-on-year.

Regarding this unexpectedly high growth from China, Cook said, “If any of us would have been told a year ago that we would have done $3.8 billion in Greater China in a quarter, there wouldn’t have been very many of us who would have believed it.

Indicating that the company plans to adopt the business strategy it used in China to other developing markets, Apple indicated that these markets, including Brazil, Mexico and the Middle East, were already contributing significantly towards Apple’s overall growth.  “We are really beginning to see the fruits of our labor in these markets,” Cook said.

According to the earnings results revealed by Apple yesterday, a total of 20.34 million iPhones and 9.25 million iPads sold in the quarter.

These two phenomenal sales contributors, said Apple, are the primary drivers for pushing the company’s revenue to its record-breaking $28.57 billion.

iPhone sales crossed the 20 million milestone for the first time ever, recording a 142% growth year on year despite the fact that a new model was not released in the quarter.

iPad sales on the other hand, showed an even better growth ratio than the iPhone, figuring at 183% as compared to 2010.

Apple said that they sold every single iPad they could build.

Having been launched in 36 additional countries during the quarter, and ending with availability in 64 countries, recognized revenue from iPad sales was recorded at over $6 billion, as compared to $2.2 billion in 2010.