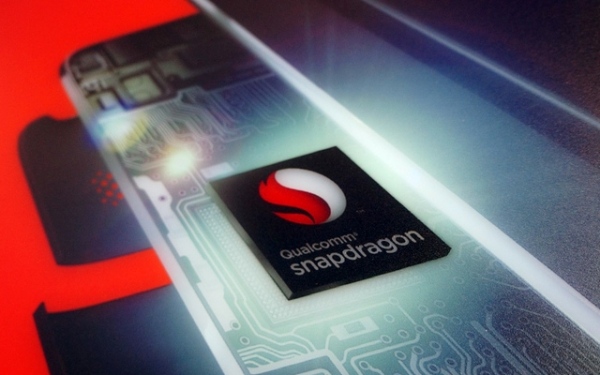 Last September, Apple became the first company to launch a high-end 64-bit architecture based handset worldwide, its iPhone 5S. The penetration of this advanced expensive smartphone is limited to developed markets such as United States, Europe, and certain parts of the world. Now, Qualcomm has announced its own 64-bit architecture based chipset, called Snapdragon 410 chip, created for entry level smartphones. This advanced mobile processor may become a game changer in the industry.

Qualcomm’s Snapdragon 410 chip will boast the 64-bit processing mode since smartphones will come with integrated 4G LTW World Mode. It will be assembled using 28nm process technology and will feature an advanced mobile processor capable of superior graphics performance, including 1080 p video playback, Adreno 306 GPU, and up to a 13 Megapixel camera. The company will integrate 3G and 4G LTE connectivity for all frequency bands and major modes across the world and include support for triple and dual sim support.

Other features of Qualcomm’s Snapdragon 410 chip are Wi-Fi, FM and NFC functionality, and Bluetooth. It will also support all major navigation tools, such as GLONASS , GPS, and even China’s latests BeiDou, which helps deliver superior accuracy and speed of Location data to the smartphones using the chip. Furthermore, the chipset will hold all major smartphone operating systems, including Windows Phone, Firefox OS, and Android. Jeff Lorbeck, senior vice president and chief operating officer at Qualcomm Technologies in China, said that the company is excited of bringing 4G LITE to highly affordable smartphones at a sub $150 price start. He added that the Snapdragon 410 chipset will be the first of many 64-bit architecture based chipsets as Qualcomm Technologies aims the transition of the mobile ecosystem to 64-bit processing.

When will it be available?

Qualcomm’s Snapdragon 410 chip samples are expected to be distributed in the first half of 2014, and will be able to power commercial smartphones and devices in the second half the same year. This means that smartphones launching during the end of 2014 will be enhanced with this advanced mobile processor and even entry level phones will be able to work with 4G LTE connectivity. The American semiconductor giant that powers Xperia Z, ZU Z, Galaxy S4, and Nokia devices in countries such as India is expected to power smartphones in 18 countries with this new system processor next year.

A GPS navigation satellite built by Lockheed Martin is set to ride a reused SpaceX booster on a launch from Cape Canaveral, Florida, Thursday. It will be the first time a military
3 hours ago