Qualcomm, the world’s largest maker of chips for mobile phones announced on Wednesday that it has purchased Wilocity Ltd, a California startup with offices in Israel for a still undisclosed amount, in an effort to provide speedier and short distance wireless technology in more devices. 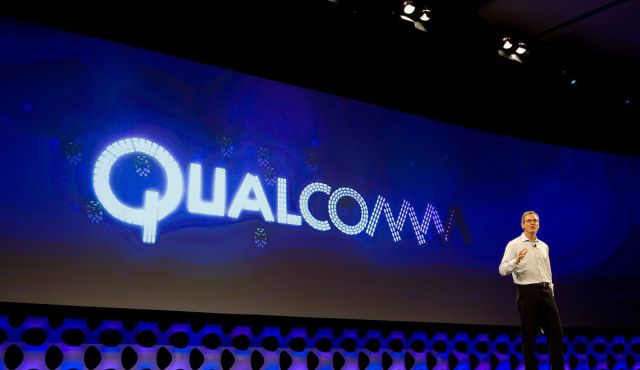 Wilocity’s technology, which is called WiGig, offers up multi-gigabit Internet connectivity. It uses 60 gigahertz spectrum to transfer data at gigabit speeds over a relatively short distance, such as between a PC or a table or TV or streaming 4K video from a smartphone to a television with minimal lag.

Qualcomm, who holds a prominent position in the global mobile chips market followed closely the start-up company Wilocity for a couple of years and has invested in it prior to the acquisition. Qualcomm Chief Executive Officer Cormac Conroy said the company strongly believes in Wilocity’s WiGig technology and deems it very crucial to the industry that can banish cables from all PCs by 2016.

Conroy added that Qualcomm intends to diversify the use of Wilocity’s technology into mobile, computing, and networking products. He said his company will incorporate the WiGig technology into its Snapdragon mobile device offerings starting in the first half of 2015, so that the chips can be consolidated into new tablets and smartphones when they are out in the second half of 2015.

“The acquisition is a culmination of an ongoing partnership for a number of years,” said Conroy.
With the purchase, Conroy said Qualcomm will expand Wilocity’s technology into computing, networking, and mobile products by combining Wi-Fi and WiGig signals into some of its mobile devices.

Companies who invested in Wilocity include Benchmark Capital, Sequoia Capital, Tallwood Venture Capital and Israel’s Vintage Investment Partners. On the whole the company raised more than $100 million in investment, even though it still has fewer than 100 employees.

Qualcomm has been aspiring to advance its Wi-Fi offerings to tackle the demand of consumers.
In 2011, the company acquired a major Wi-Fi chipmaker Atheros for US $3.1 billion, making it one of the most expensive technology buyout during that time. Analysts believe the acquisition of Wilocity puts Qualcomm in direct competition with the Wi-Fi industry leader Broadcom Corp.

Christy Gren
Christy Gren is an Industry Specialist Reporter at Industry Leaders Magazine she enjoys writing about Unicorns, Silicon Valley, Startups, Business Leaders and Innovators. Her articles provide an insight about the Power Players in the field of Technology, Auto, Manufacturing, and F&B.
« FTC files suit against T-Mobile for fraudulently charging customers
Air Globe by Pei-Chih: Experience the World’s Weather in Your Living Room! »
Leave a Comment
Close