Qiagen did not meet the share requirement of 67 percent under the acquisition agreement with Thermo Fisher and the deal has lapsed between the two.

Thermo Fisher Scientific Inc., the world leader in serving science, announced that its offer to acquire all of the ordinary shares of Qiagen N.V., the molecular diagnostic company, has lapsed.

Nearly 107,546,187 shares, representing 47.02% of the issued and outstanding ordinary shares of Qiagen, were validly tendered into the offer by the end of the acceptance period on August 10, 2020. But it did not meet the minimum acceptance threshold condition of the agreement and the offer lapsed in accordance with its terms. 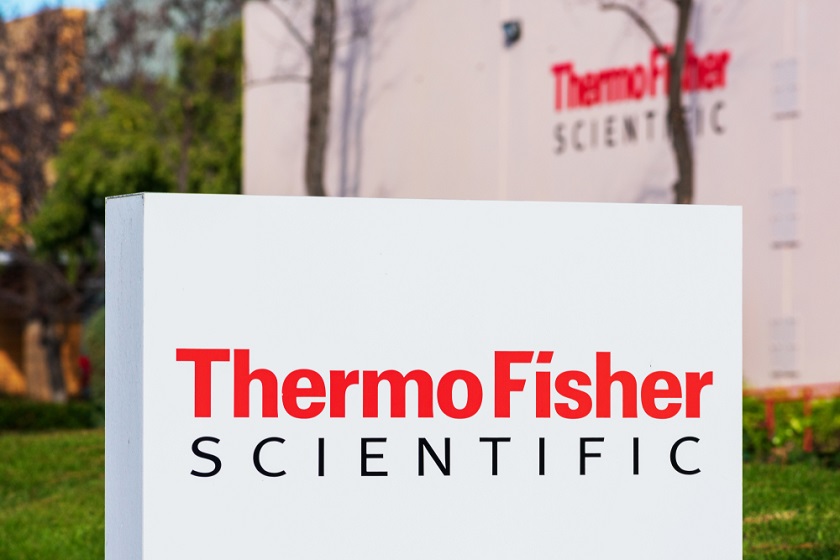 Thermo Fisher had offered 43 euros per Qiagen share, up from its original March offer of 39 euros. For the deal to go through, two-thirds of Qiagen shareholders had to tender their shares by August 10. As only 47.02% of Qiagen shares were tendered, the agreed terms were not met.

Marc N. Casper, chairman, president and chief executive officer of Thermo Fisher Scientific, said, “Thermo Fisher is a disciplined acquirer with a strong track record of executing value-creating transactions. We remain extremely well-positioned to deliver on our proven growth strategy and continue to generate significant returns for our shareholders.”

The $11.5 billion deal valued initially was made public the week before the World Health Organization declared the novel coronavirus a pandemic, this changed the equation and both companies got a test and supplies boom. The German genetic testing specialist’s earnings were boosted by coronavirus diagnostics, leaving its shareholders reluctant to cash out.

In response to the new dynamics, Thermo Fisher upped the offer from 39 to 43 euros but to no avail.

CEO Theirry Bernard said, “The magnitude and duration of the global coronavirus pandemic have proven the increasingly critical importance of molecular testing to society. Qiagen’s business prospects have improved significantly.”

Qiagen now will proceed with plans for the full acquisition of COVID-19 and flu test developer NeuMoDx for about US$234 million.

Qiagen declared its second-quarter earnings on August 4. It showed a soaring demand for diagnostics for the virus on Asia Pacific and other ex-US territories drove up its sales. There was a double digit growth in Europe, the Middle East and Africa. And its global revenue rose by 16 percent and operating income jumped 84per cent to US$186 million.

Analysts from SVB Leerink said in a note that they see “limited to no downside for Thermo Fisher given its diversification and a predicted continued benefit from COVID-19 testing.” They also noted the company had more than 200 coronavirus vaccine and therapeutic projects in the works.

But Evercore ISI analysts said that Thermo Fisher‘s vaccine revenues might be more bankable than diagnostics, which would dry out after the pandemic eases off. “While fiscal year 2021 is likely to see some continued benefit from testing” it is unlikely to sustain over the long term, they wrote.

The deal was scuppered because of the interference from hedge fund investor Davidson Kempner who argued Thermo Fisher‘s original offer “severely” undervalued Qiagen. The investor owned 3% of Qiagen at the time. He said, “COVID-19 has a material long-term impact on the diagnostics industry, and that these trends are going to be a significant driver for the Company’s prospects and fundamental value over the short and long term.”

There was a revision in the offer by Thermo Fisher, but he was not satisfied and by this time, he had increased his stake in Qiagen to 8 percent and would no tender his shares under the revised agreement of 67 percent shares rather than 75 percent.