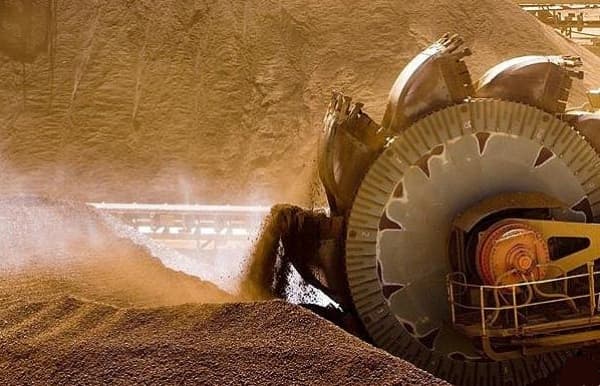 An upcoming merger which was to take place between miner Xstrata and Switzerland-based commodities giant Glencore is now less likely due to the late demands of the Qatari sovereign wealth fund who happen to be vehemently opposing to the terms of the deal. Both conglomerates are currently listed in London. Qatar, which quietly worked its way up to second spot in the list of Xstrata’s shareholders and now, holds a collective stake of 10% in the company, placed its demands on Wednesday. According to a surprise statement issued by QH or Qatar Holdings and addressed to the London Stock Exchange, while the merger carries its own merits, they are on the lookout for improved terms.

Overview of the Deal

The terms of the highly anticipated merger, which was officially finalized in February, was mainly to build up a raw materials giant with a market capitalization of around 72 billion euros or 90 billion dollars. For each Xstrata share, Glencore is offering 2.8 of its shares. Glencore was poised to merge with Xstrata in return for 16 billion pounds or 26 billion dollars. During the initial stages of the proposed deal, which stretched for months, Qatar was a silent observer. Therefore, it comes as an unexpected surprise that it would suddenly want to modify its demands. Also, when news of the deal broke in the market in February, two other major fund managers, namely Schroder Investment Management and Standard Life Investments, shared their common perspective that Xstrata was grossly undervalued by the offer put up by Glencore.

While the Qatar fund, which takes its advice from the bankers based in Lazard, is said to wholeheartedly support the core principle of the major market deal, it has raised its terms from the initial exchange ratio of 2.8 Glencore shares on offer to 3.25 new shares per Xstrata share. While rejecting the price being paid by Glencore, they believe that this step is more than likely to provide a proper share of benefits resulting from the upcoming merger and, at the same time, clearly understanding the inherent stand-alone market value of miner Xstrata. Both companies are stuck in a rut due to the current demands, which threaten to derail the merger. Based on the lateness of the demands, it seems possible that both Xstrata and Glencore are unlikely to go through with the deal. There are two alternatives left – within a span of only two days, Glencore is required to up the ante or push back the shareholder meetings, which have a tentative mid-July scheduled date.

It is truly a testing moment for Glencore, since the Qatari demands came as a final blow to their already mounting troubles. The market is rife with talk that the Xstrata management had been reviewing the terms of the imminent merger with Glencore, its biggest shareholder, due to the retention packages of around 73 Xstrata staff members, which roused a fair amount of controversy. The Xstrata board has sent a proposal to Glencore regarding a few particular amendments to the management benefit provisions that were mentioned in the documents of the scheme. However, Qatar has not made mention of the retention packages in its statement.