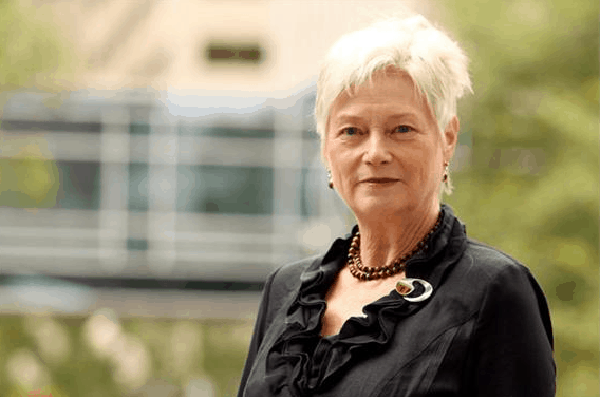 Maria van der Hoeven, the head of the IEA

Finance ministers of the Group of Seven (G7), world’s leading industrialized economies, called on oil-producing countries to increase output to ensure market is supplied enough. International Energy Agency (IEA) was asked to release strategic reserves. As it was stated by finance ministers of the G7, West was ready to use strategic oil reserve to get under control rising oil prices. These days increasing oil prices may slow down the global growth, according to the G7. The increase in oil prices results from fears about tropical storm Isaac and tensions with Iran which is a subject of international sanctions.

The G7 statement on oil output

The Group of Seven, which consists of the U.S., Canada, Japan, U.K., Germany, France and Italy, published a statement on the U.S. Treasury Department website late Tuesday, stating that they were concerned with increasing oil prices and the possible impact of the increase on the global economy. According to the G7 statement, rising oil prices have already had a negative impact on weak economies. Moreover, as it was stated by ministers, their countries were ready to take proper steps to minimize those effects.

According to the G7 statement, members of the group were ready to ask International Energy Agency to take appropriate steps. Geopolitical situation and supply disruptions are to be blamed for the increase in oil prices. Analysts’ estimates are not optimistic. We can anticipate supply cuts from Iran, which is facing international sanctions as well as weather-related disruptions, not to mention the fact that this time of year demand increases as summer ends.

The G7 said in the statement: “We encourage oil-producing countries to increase their output to meet demand, while drawing prudently on excess capacity.” The help might be expected from Saudi Arabia which earlier this year had pledged to come for the rescue if needed. But members of the Organization of the Petroleum Exporting Countries (OPEC) are not so eager to boost their oil output and for the last couple of months they have resisted to do it.

IEA reaction to the G7 statement

Maria van der Hoeven, the head of the IEA which represents 28 oil-consuming countries, did not agree to release oil supplies. She has highlighted that increasing oil prices are not a trigger to start releasing supplies. Moreover, as it was stated by her, the crude oil market is supplied sufficiently.

In addition, recent sanctions on Iran were expected so the loss of Iranian oil had been long anticipated and it cannot be the reason for the oil release. Maria van der Hoeven also noted that as for the tropical storm Isaac, the United States can release their own domestic supplies.

According to the IEA, the crude oil  market is adequately supplied  and even though the loss of Iranian oil, the market has been adjusting to the new situation.

However, according to analysts, there is one more cause of increasing oil prices, which was overlooked by the G7. As it was stated by analysts at Bank Of America Merrill Lynch, the eurozone crisis was to be blamed for rising oil prices. Moreover only banking integration and monetary easing by ECB might minimize the chance of a continues growth of oil prices.

Anna Domanska
Anna Domanska is an Industry Leaders Magazine author possessing wide-range of knowledge for Business News. She is an avid reader and writer of Business and CEO Magazines and a rigorous follower of Business Leaders.
« Philippine Airlines signs $7b deal with Airbus
The rise of U.S. Industrial Production »
Leave a Comment
Close