From technology, smartphones, and now to self-driving vehicles, Apple is putting all its fingers in the pie with Project Titan.

Apple is entering the field of automobiles by self-driving car technology scenario and has made it a mission to produce passenger vehicles by the year 2024. The company will use its breakthrough battery technology in the vehicles. The iPhone maker’s venture project of automobiles is known as ‘Project Titan’ and started in 2014 when it first designed a vehicle from scratch.

The company even drew back its mission and efforts at one point to focus on technology and software and reassess its’ goals. However, once Doug Field, an Apple veteran who earlier worked with Tesla, returned to supervise the project in 2018, entered the scene, the project took significant progress. The veteran so far laid off around 190 people from the team in 2019. Since his arrival, the project has levered enough that it now aims to develop a self-driving vehicle for consumers. Apple’s mission of building a personal vehicle via Project Titan for the public is a competitive contrast to rivals like Alphabet’s Waymo, which has produced robot-taxis to ferry passengers for a driverless ride-sharing service.

The integral part of the whole project is the innovative battery design that might significantly reduce batteries’ cost and enhance the vehicle’s range.

Apple, on its part, declined to comment on anything. 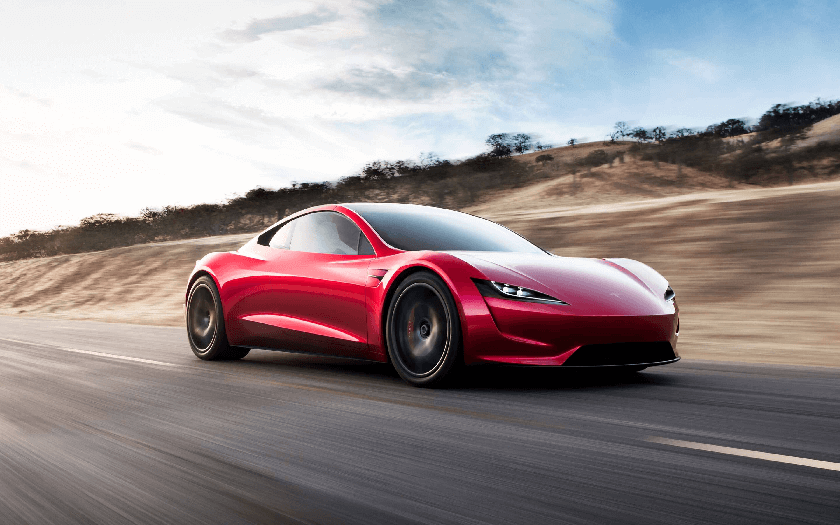 Apple preparing to be a competitive figure to Tesla by 2024

Commencing an Automotive Journey via Project Titan by Apple

Building a vehicle includes the process of a supply chain challenge, even for big companies like Apple. Despite having vast earnings of hundreds and millions of electronics products each year, the company never ventured into the automobile field. It is a new zone the reputed company is going in and needs comprehensive planning to process it. ‘If there is a notable company that possesses all the resources to build automobiles, it’s probably Apple. However, at the same time, they are building an automobile; it’s not a cellphone,” stated a person from Project Titan.

It is unclear who will conduct the assembling of an Apple-branded car. According to sources, they expect the company to rely on a notable manufacturing partner to create the vehicles. However, there is still a chance that Apple will decide to significantly reduce its efforts to create an autonomous driving system that will integrate with a car built by a traditional automaker instead of selling a fully Apple-branded car.

People aware of Apple’s automobile Project Titan plan stated pandemic-related delays pushing the production phase from 2025 or beyond. Apple also decided to tap co-partners for acquiring elements of the creation process like lidar sensors. Apple’s car may have multiple lidar sensors to scan different distances. Sources said that Apple might derive some sensors from its internally developed lidar units. Apple’s iPhone 12 Pro and iPad Pro variants both have efficient lidar sensors. In terms of the car battery, Apple would be using a “mono cell” design that would team up individual cells in the battery and free up space from the battery pack.

Apple would design that means more active material inside the battery would give the car a significant push and a more extended range. The source stated that Apple is also examining chemistry for the LFP battery (or lithium iron phosphate). ‘The concept is next level,” the source stated about the innovative battery technology. “It is like the first time you saw the iPhone.”

Apple was earlier in talks with Magna about manufacturing an automobile. However, the talks petered out as Apple’s plans were unclear. Automotive contract manufacturers must seek volume requirements, which would be a challenge for Apple- a newcomer to the automotive market. “To establish a viable assembly plant, they will need around 100,000 vehicles annually, with more volume to add,” the source stated.

The Project Titan by Apple is already anticipated to be the biggest competitor of Tesla in the field of automobile.

Christy Gren
Christy Gren is an Industry Specialist Reporter at Industry Leaders Magazine; she enjoys writing about Unicorns, Silicon Valley, Startups, Business Leaders and Innovators. Her articles provide an insight about the Power Players in the field of Technology, Auto, Manufacturing, and F&B.
« Intel, Nvidia, and Cisco were severely infected during the SolarWinds hack
Better Markets report exposes US banks’ addiction to crime »
Leave a Comment
Close