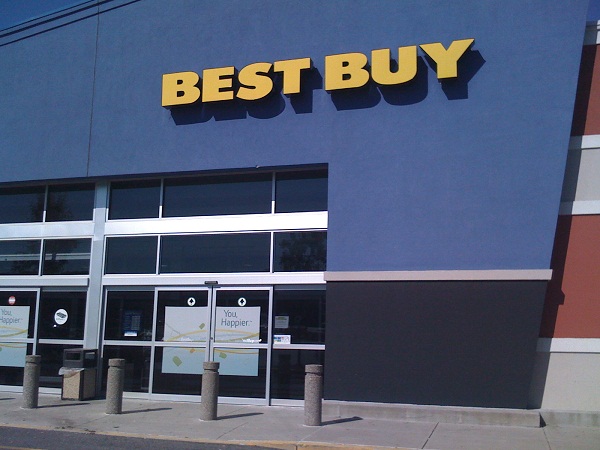 Best Buy Co. Inc., one of the major international electronics retailers, decided to put a temporary hold on its profit forecasts after the retailer’s share price hit a nine year low. The company instead decided on Tuesday to buyback Shares for the remaining portion of the year. This method has been carried out to provide their newly appointed chief executive with sufficient amount of time to come up with his very own turnaround scheme.

Moves were made taking into consideration lower than estimated quarterly profits and brought into focus the challenges that Hubert Joly will likely be facing in his bid to revive the company which happens to be the biggest consumer electronics retailer in the world.

The problems faced by the company have risen due to the unexpectedly sluggish demand for consumer electronics in major markets, especially China, where most electronic retailers have been affected by the slowest financial growth the country has witnessed in over three years.

Financial advisors stated that time was not on Best Buy’s side due to the present state of the share price and Joly did not have the liberty to take enough time to get a feel of the business model as well as he would like to. They added that shareholders were becoming impatient and that was never a good sign for a business.

Best Buy had to cut short its profit forecasts for this year without being able to come up with a figure and the company does not expect to update its outlook any further for the remainder of the year.

Some analysts feel that the entire decision is a bit abrupt considering the fact that the company was forced to withdraw its profit forecasts, especially since they hold the belief that industry fundamentals will return to form soon.

Most critics have voiced their opinion over the fact that Best Buy has become kind of a showroom for numerous online electronics retailers since shoppers just go to the store to compare prices and check out the latest products, only to buy them from somewhere else online for much less.

Best Buy had stated way back in the month of June that ending the practice of showrooming was one of their top priorities. The consumer electronics company also claimed that steps were being taken to enhance the structure of its online platform. It wants to lessen retail square footage on a greater basis than what has been suggested than the March plan to shut down a total of 50 stores out of its 1,100 large shops located in the U.S. alone. Several shareholders were expecting larger cuts to turn around the fortunes of the chain.

Troubles faced by Best Buy were intensified by the sudden exit of the CEO of the chain, Brian Dunn, because of an ethics probe.

The consumer electronics company is currently fending off bids for takeover from largest stakeholder and founder, Richard Schulze, who was forced to resign as chairman following an internal probe.

The iPad manufacturer has previously sought to remove China as the main Apple manufacturing country. Trade tensions and a strict Covid-19 policy has previously resulted in supply c
3 hours ago

In the same year, Racine had sued Meta, then known as Facebook, for failing to protect user privacy and deceiving them about how much data is collected and how it was used. The Att
5 hours ago