7 Clear-Cut Signs that Multitasking is NOT for You!

Companies around the World Are Letting Employees Work from Home 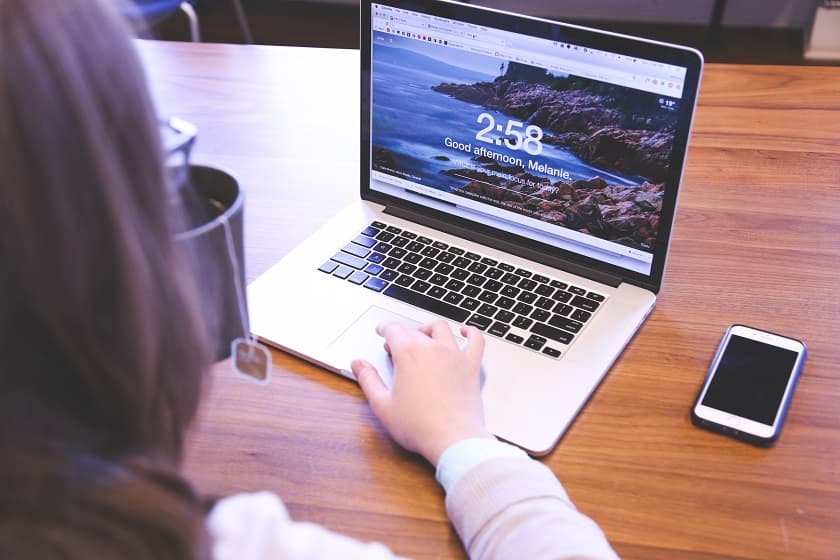 Your inbox is the ultimate benchmark of your productivity. It is an extension of autonomy. It helps regain control by compulsively taking care of emails that trickle into your inbox. Unquestionably, the pursuit of productivity lies in Inbox Zero – getting your inbox to zero messages? Now, to sum it up, it’s a mythical achievement. Because, the real discomfort lies in black-bolded over 1,000 unread emails in the junkyard of an inbox that makes our mind feel cluttered and keeps us away from clearing them out. As time passes by, these emails pile up and bury important ones and that means, there is more and more work to be taken care of.

Still, every email you receive is either something important that you need to take action on immediately or later, or refer to later. You are required to follow the basic principle: delete, delegate, or refer to later. But then again, even the most basic of interruptions such as rustling up a quick response to an email can make us take as long as half an hour to reorient back to whatever task we were originally doing. These internal interruptions have become so frequent that some of us adopt the illusionary practice of “fake inbox zero” where one quickly reads the incoming message and archives it in a To Do folder, thereby creating a fake sense of fulfilment.

Here is a short list of great tips that work when it comes to email management.

A majority of incoming messages don’t require immediate action, so one can address them later without being distracted. But, there are also going to be urgent emails that need same-day response. If an email is sent to you and you need some more time to execute, and are not completely sure about your schedule, or simply don’t have the time to do it, you need to let this person know as soon as it is possible.

You can also categorize your emails by color coding to identify specific messages – Yellow for To Do, Red for highly important, Orange for upcoming events, Yellow for emails waiting reply, Green for emails delegated to someone else.

Categorizing and filtering may seem like a great accomplishment, but it isn’t, not if you never look inside your new folders. Make it a habit to look at the contents of all your folders at least once a day.

If you’re at a point in your life, where something a trivial as a flood of emails is becoming a significant source of stress, you need to learn to delete, unsubscribe, and archive: ruthlessly. Not all emails in your inbox are meant to be answered. There’s a chance that a significantly large number of emails in your inbox are “strings”, i.e. more than dozen will carry the same conversation due to a large number of people using the “reply all” button. The conversations button in Outlook consolidates emails that share the same subject line. Start using it.

If you don’t have the necessary tools available, you can put a search for emails with the same subject line and delete the oldest ones. This is one of the fastest ways to process several emails at once.

If you want to keep the number of emails in your inbox to the bare minimum, respond immediately or archive it, depending on whether you want it for future reference. If you are unable to respond immediately, you can put it away in your follow-up folder and deal with it later on when you get a chance.

Dedicate at least 20 to 45 minutes of scheduled time a day to go through all emails in your inbox and reply or take the necessary action right then. There are going to be some emails that need to be written considerately. This is the time when you can that ample amount of time on your hands and send out considerate replies. There are also going to be several emails that need you to pick up your phone finish the job in two minutes for something that could take more than five emails to get things done. Do it.

While these tips to for Inbox Zero may not work for you exactly as it does for several industry leaders, we hope you’re able to tweak it and make it your own.

Anna Domanska
Anna Domanska is an Industry Leaders Magazine author possessing wide-range of knowledge for Business News. She is an avid reader and writer of Business and CEO Magazines and a rigorous follower of Business Leaders.
« Mining giant Anglo American restructures its business, slashes 85,000 jobs
Self-Made Billionaires of 2015 »
Leave a Comment
Close