Proctor and Gamble is pushing its hygiene and cleaning products at frequented places like restaurants, grocery stores, and pharmacies to cash in on virus fears.

Procter & Gamble has tied up with Dunkin Donuts to promote the use of its cleaning products in restaurants and is looking for new partners.

The coronavirus pandemic has driven people indoors, shut markets and businesses and schools for the past five months. The initial fears of catching the deadly contagion have come down as people have found ways of combating the disease and learning to live with it till it dies down or an effective medicine against it is developed.

So how are businesses, marketers, and laypeople coping with the stress? By adopting strategies to combat the virus. Proctor and Gamble is already ahead by pushing its hygiene and cleaning products at frequented places like restaurants, grocery stores, and pharmacies. 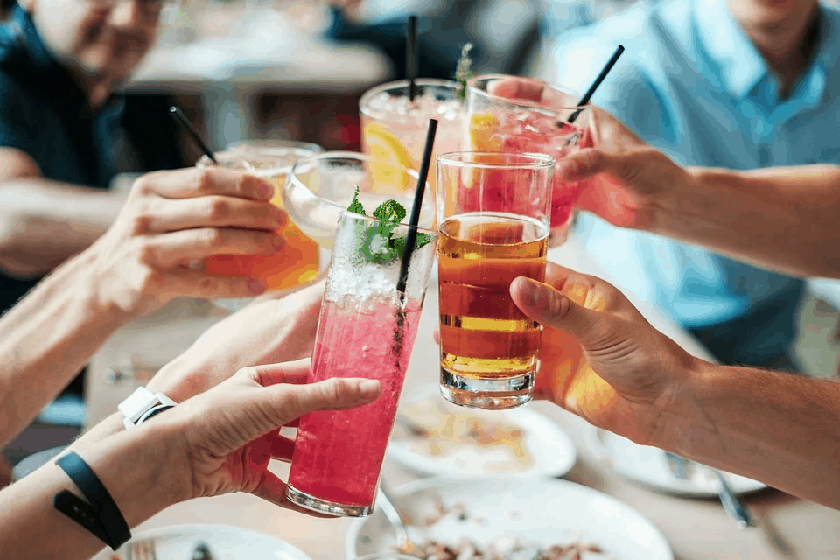 It has spent more than $65 million to advertise Mr. Clean on TV so far this year, and more than $36 million on commercials for its home cleaner Microban, according to data from TV ad tracking firm iSpot.

The consumer goods giant is aggressively looking for deals in the transportation, hospitality, and fast food sectors. It is pushing its products and brands like Dawn dish soap and Spic and Span counter scrubs prominently to lure back customers who have stayed away from crowded places since March, the company told Reuters.

Along with Dunkin Doughnuts, P&G has struck deals with Denny’s coffee shops.

”It’s a halo effect,” Paul Edmondson, head of P&G Professional North America, said of the promotion. “It’s the same consumer that’s shopping in stores that’s eating out at one of the lone in this restaurants.”

Its competitor Reckitt Benckiser is also plugging its cleaning products such as Clorox and Lysol.

It is a good move as people are seeing the brand displayed in unexpected places but strategically placed for reassurance that all possible standards of hygiene are being applied. It is a good symbiotic marketing gambit. Most importantly, it does not cost much.

“The reason why P&G wants to do this is because it can produce free publicity,” said Kimberly Whitler, an associate professor of business at University of Virginia, Darden School of Business, and a former P&G marketing executive.

“It is a new outlet where consumers are not necessarily thinking about P&G products, and suddenly they are seeing them there.”

Lisa Kane, group director for strategy at branding firm Siegel+Gale says, “It gives them more control, and they can choose who they partner with and allow this co-branding with.”
Reckitt Benckiser signed a deal with Hilton Hotels in May. The hotel chain has put up signs in lobbies saying its bed sheets and common spaces are cleaned using Lysol or Dettol products. Clorox Co has made a deal with ride-sharing company Uber in some cities, whose users now get a notification with each booking confirmation that their driver has Clorox wipes available. And obviously, the rides display the Clorox logo prominently.

“We believe that advertising is our way to play offense, gain market share and benefit disproportionately for years to come,” Clorox’s chief executive Benno Dorer said. “We can grow market share when others do the opposite.”

Clorox said talks were in the works with “a lot more companies”.

“There’s enough research suggesting that during a recession, market share gains are much stickier and have a much more profound long-term effect,” Dorer said.

To be noted here is these are promotions and have no independent verifications being done on the frequency of the disinfection.

Disinfectants kill whatever is on a surface, but not long term. Regulatory consultant Kevin Kutcel revealed to Reuters, “Legally, deep-cleaning doesn’t mean anything.”

Many restaurant chains have become a part of the safety “seal of approval” programs run by the National Restaurant Association and other groups. And are displaying the same in their premises.

The climate for advertising has become a little more complicated in today’s environment. Along with health concerns, being politically sensitive to ethnic, race, and environment issues has become crucial.

P&G is a leading advertising spenders in the United States. It has spent more than $65 million to advertise Mr. Clean on TV so far this year, and more than $36 million on commercials for its home cleaner Microban, according to data from TV ad tracking firm iSpot.

Christy Gren
Christy Gren is an Industry Specialist Reporter at Industry Leaders Magazine she enjoys writing about Unicorns, Silicon Valley, Startups, Business Leaders and Innovators. Her articles provide an insight about the Power Players in the field of Technology, Auto, Manufacturing, and F&B.
« Best Stocks to Buy Amid the COVID-19 Crisis
Taking Transformations in Events Industry to the Next Level »
Leave a Comment
Close

The US reported the highest inflation recorded in the last dozen years at 4.2 percent in April, riding on government stimulus packages, improved energy prices, better spending and
5 hours ago