The Electronic Privacy Information Center and Center for Digital Democracy both based in Washington D.C. filed a joint complaint with the Federal Trade Commission seeking review of Facebook’s proposed $19 billion acquisition of messaging service WhatsApp until there is a clearer understanding of how the company aspires to use the personal data of WhatsApp’s 450 million users who exchange private messages through the service. 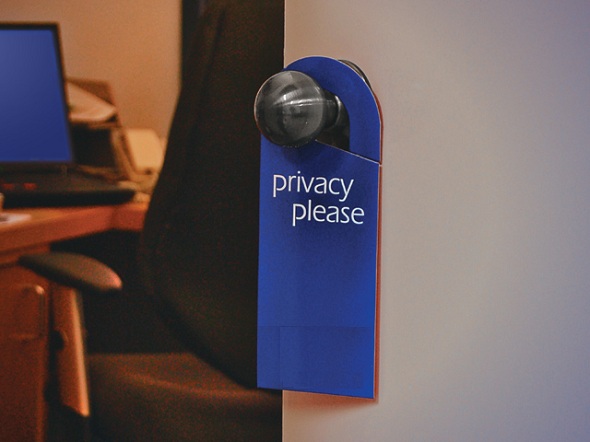 The complaint asks the Federal Trade Commission to specifically investigate Facebook’s ability to access WhatsApp’s store of user mobile phone numbers and metadata. And if the deal is through, EPIC further asks that the regulators order Facebook to safeguard WhatsApp users’ information from access by Facebook’s data collection methods.

Facebook, the world’s No.1 social network with 1.2 billion users had insisted in the wake of the deal that WhatsApp will operate as a separate entity, but industry experts point out that the company’s business model relies on targeting members with advertisements based on their age, gender and their online activity. The complaint further states that Facebook in the past has gathered data from Instagram, a photo-sharing service it acquired in 2012.

The practices are deceptive, the groups allege, because users sign on to social networks with the hope that privacy policies won’t change.  Privacy was one of WhatsApp’s biggest selling points, which doesn’t place ads in its app and doesn’t store user data for advertising purposes.

However, the privacy groups in their complaint say there’s no guarantee that that commitment will hold true once the service becomes part of Facebook.

The technology industry was taken by surprise last month when Facebook announced its intention to buy the five-year old WhatsApp for $19 billion in cash and stock. While WhatsApp does not collect user names, emails and other contact information, it charges some of its users a $1 annual fee to use the service. Founded in 2009, WhatsApp’s worldwide user base has expanded faster than any other social media or Internet firm. It has now over taken Twitter, Instagram and Skype, and more than 70 percent of its users use the nearly free messaging app several times in a day.

The deal might also undergo scrutiny by regulators in Europe, where WhatsApp is already popular. Last year, the company ran into trouble with Dutch and Canadian officials saying WhatsApp breached foreign privacy laws by requiring users to disclose their contacts’ mobile phone numbers.