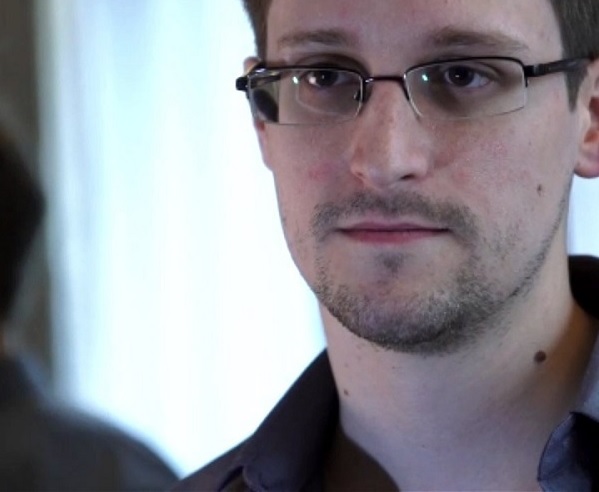 As news of the US government premier security agency National Security Agency (NSA) broke, public criticism and resentment against Obama Administration has become more vocal across platforms. Public outrage against the privacy intrusion by Obama Administration has compelled the President, Barack Obama, to defend the surveillance program that was leaked by a government contractor, turned whistleblower Edward Snowden.

’PRISM’ is the acronym for a government program that allows NSA ‘warrantless’ opportunity for surveillance of citizens to gain intelligence on ‘terrorist-activities.’  The program has given the agency free run to seek records of private citizens’ activities across media: internet, social networking sites, and phone calls from – carriers and service providers.

In his interview to reporters from Guardian, Edward Snowden underlined that, NSA infrastructure is allowed to “intercept emails, passwords, phone records, credit cards … I do not want to live in a world where everything I do and say is recorded.”

Prior to President Obama’s reiteration of the same intelligence techniques he had scathing ridiculed during his Presidential campaign in 2008, a White  House spokesperson had stated that, the current program was updated from pa 2004 cyber operations policy by Obama Administration and takes into consideration considerable evolution of cyber threats. She reiterated that all procedures adopted by the surveillance program were in consistence with the US Constitution.

However well Obama Administration is able to defend itself and establish that their processes are entirely dictated for ‘security’ and not as a privacy intrusion tool, it has laid threadbare the National Security Agency’s ‘infrastructure’ that allows it operate without warrant.

Despite various attempts by the White House and Obama Administration at damage control, the technology giants at Silicon Valley are in deep trouble. Though their individual privacy policies do state that under Government Orders, information about users will be provided, the large-scale proportions by which it has been infringed upon has caught many by surprise.

Though, top-ranking technology companies – FaceBook, Google, Verizon and Microsoft – are in denial of providing direct access to their data servers. Neither, do the technology companies deny that third-parties could be using data they hold online was mined for information.

Google’s CEO Larry Page, has reiterated that his company provides data of only those requests that it has individually reviewed and is not a party to privacy intrusion.

Typically, Google, Verizon and Apple, announce on a regular basis the government requests placed for data. However, none of these reports have included the type of requests made by NSA, in continuation of the agency’s policy that such requests cannot be placed on public domain.

PRISM-gate has indeed opened the gates to further criticism of Obama Administration and the conniving role of technology companies. Users are critical of the disclosure methods adopted by these technology companies and public carriers in disposing of personal data either directly to government security agencies or to third parties.