Prince Mourned By Snapchat With A Purple Rain Filter 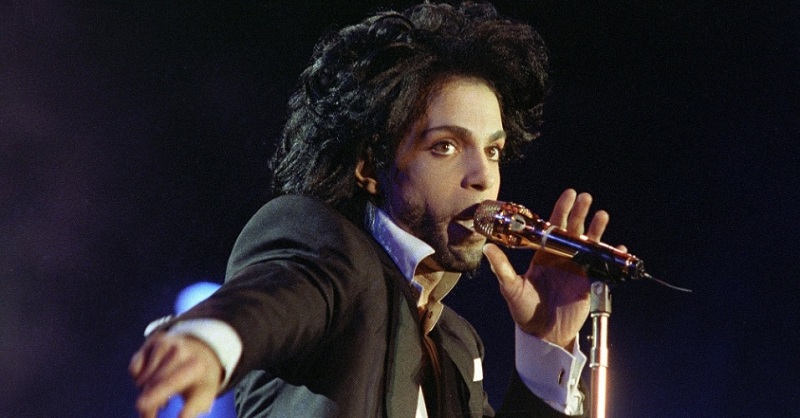 As it was announced that legend Prince died at the age of 57, celebrities and fans weren’t the only ones mourning. Even brands shared their sorrows by paying tribute to TAFKAP including Snapchat, Google, 3M, The New Yorker, Voodoo Doughnuts, and even NASA.

Since the iconic singer died, no one has seemed capable of talking about much else. Whichever channel you switch, all you will see will be about the Purple one itself. The singer died at his private studio compound located in Chanhassen, Minnesota. It was known that the singer was battling the flu for several weeks, but the official cause of death is yet to be known.

Snapchat is paying tribute to Prince by introducing a Purple Rain filter. Soon after the news broke that the legendary singer died, the app rolled out a “Purple Rain” inspired geofilter. Users of the app can now add this geofilter to their images to honor the TAFKAP. Geofilters are different from lenses, lenses allow you to add features like laser eyes or dog ears after scanning your face while geofilters are added after you capture your snap in the app by swiping left.

Along with the geofilter, the photo sharing app also has a “We Love Prince” story, which users can choose to keep throughout the day as a tribute to the Purple one.

Even when Evan Spiegel’s company is trying to pay respectful tribute to the Purple One, it is still in damage control mode after yesterday’s controversial Bob Marley filter. The company introduced a Bob Marley lens on April 20, to celebrate 420. The filter added a signature Bob Marley hat and his dreadlocks, but it also made user’s skin tone darker, which was referred as the digital blackface.