The Paycheck Protection Program (PPP), a stimulus program that the U.S. government announced earlier to help small businesses tide over loss in income due to nationwide lockdowns got an eight-week extension till August 8. The program had over $130 billion left unused till June 30 when the stimulation package ended.

The government is considering many proposals on how to re-purpose unused money. Senators Marco Rubio (R-Fla.) and Ben Cardin (D-Md.) are leading a group working on how best to make use of the funds to help small businesses reopen.

The PPP has given out $520 billion in loans to businesses, according to reports. Under the Paycheck Protection Program, small firms could apply to retail banks and credit unions for loans of up to $10 million, intended for expenses such as rent, insurance, utilities, and wages. The PPP loans become grants, provided the employers retain their employees and spend 75 per cent of the money on payroll. This program provides forgivable, low-interest loans to small businesses that qualify. 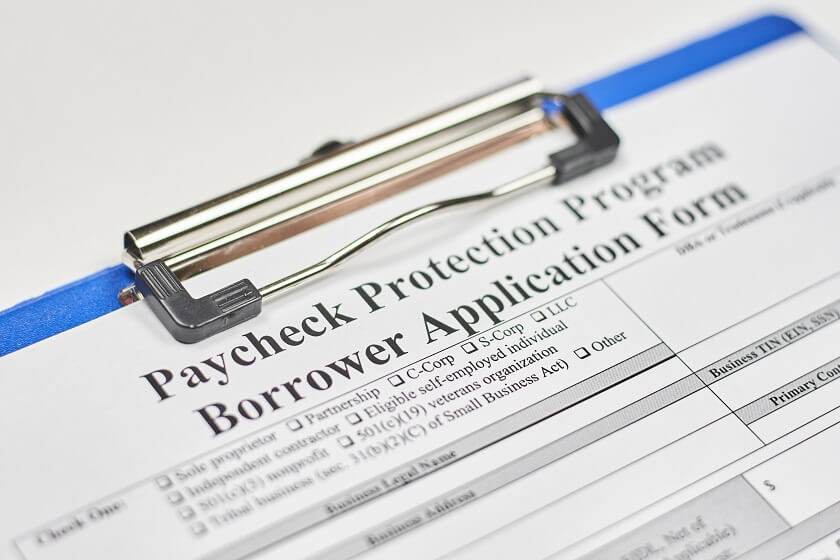 The Paycheck Protection Program has over $130 billion left unspent till June 30 when the Senate decided to provide an extension until August 8.

But declaring help and seeing its implementation is a different matter.

Nobody had a clear idea on how to disperse the loans or utilize the subsidy, neither the banks nor the applicants. A survey by the National Federation of Independent Business showed that four in five applicants for the emergency funds did not know whom to apply to and whether they qualified for the loans.

Moreover, rules of PPP loan forgiveness changed during the program’s runtime, which led to confusion among small businesses. Loan forgiveness was applicable if the entirety of the loan was used up in two months. However, that time was later extended to six months as it became clear the pandemic wasn’t going to go away any time soon.

The Senate group is working on legislation to expand uses for the funds, such as allowing chambers of commerce to apply as well identifying businesses in dire need of the money that can prove they were affected by the pandemic.

The legislation would also set aside $25 billion for businesses with fewer than 10 employees and actively see that hotel or restaurant chains do not receive more than $2 million total, says a Washington Post report. An agreement with House Democrats needs to be worked out before the proposal becomes law.

Also it would restrict lending to businesses that had already received and spent a PPP loan, requiring them to prove a revenue reduction of 50 percent or more.

The PPP scheme has been beset with problems since its announcement. Many well-healed businesses such as publicly-traded chains reaped millions, and a public outcry led to more than $38 billion loans being returned to the government. Well healed firms availed of the opportunity in a rush with no administrative restrictions or overseeing of where the funds were going.

The present scheme of re-purposing money aims to disperse it to businesses not for employee checks but for capital expenditure for companies that are opening up and need capital to restart with new supplies and overhauling and such.

“PPP has been widely successful. More companies could benefit from it. It would be great if extending the deadline would help them. But my sense is the greater need right now is in companies that have received that assistance but now need new or different kinds of assistance,” Rubio said.

The PPP has been credited with saving thousands of small and medium businesses. Borrowers snapped up the first $349 billion that the Congress approved within 13 days of the program’s launch.

But two months down the line over a billion of the sanctioned money lies unused despite more than 100,000 small-business closures and more hardships to come – the biggest reason being a change in rules and no clarity.

Christy Gren
Christy Gren is an Industry Specialist Reporter at Industry Leaders Magazine she enjoys writing about Unicorns, Silicon Valley, Startups, Business Leaders and Innovators. Her articles provide an insight about the Power Players in the field of Technology, Auto, Manufacturing, and F&B.
« Netflix appoints marketing honcho Bozoma Saint John as CMO
4th of July may bring some cheer to local businesses »
Leave a Comment
Close